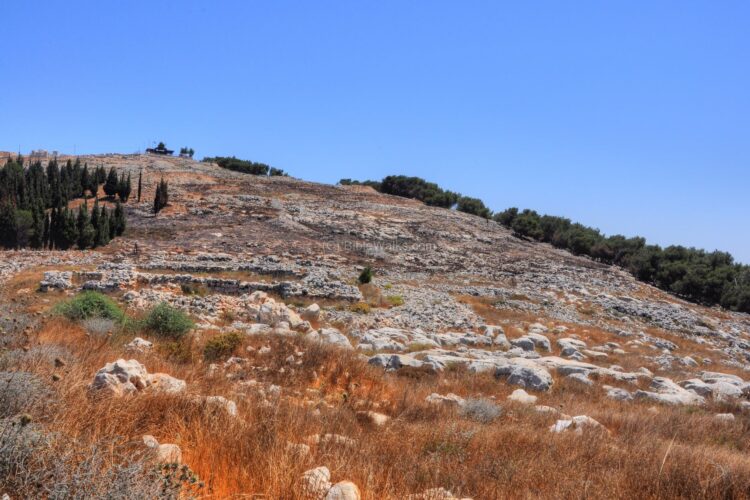 In a radical departure on promises to move the US embassy from Tel Aviv to Jerusalem President Trump announced Saturday night that he intends to move it to Mt. Gerizim instead. Located in the West Bank city of Nablus, Mt. Gerizim is the holiest place to the Samaritan people. The place they believed the temple should have been built and where, contrary to the Masoretic Text, the binding of Isaac occurred.

“You know Israelis and Palestinians, great people but gotta tell ya folks it’s getting annoying hearing both sides tell me where to move or keep the embassy. The Samaritans, yeah those people, nobody ever talks about them. I think maybe they deserve more say in how business is done there.” Trump said in a recent press conference.

The move has drawn backlash from both sides. Israelis charge that it neglects the notion that Jerusalem is Israel’s capital while Palestinians claim moving to the West Bank indicates that it is also a part of Israel. He angered all sides once more in a final tweet on the matter: “Israel, Palestine, Judea, West Bank, Samaria etc… NO DIFFERENCE. Get over it LOSERS”.

None of the 20 Samaritans still around could be reached for comment. Taking security concerns into consideration the administration will begin constructing walls surrounding the embassy. The effort to construct the wall, named Operation Jericho, will begin next Thursday. White House Press Secretary Sarah Huckabee Sanders stated: “The administration has asked the radical settler community not to dismantle nor parade around the walls of the embassy blowing your horns”. 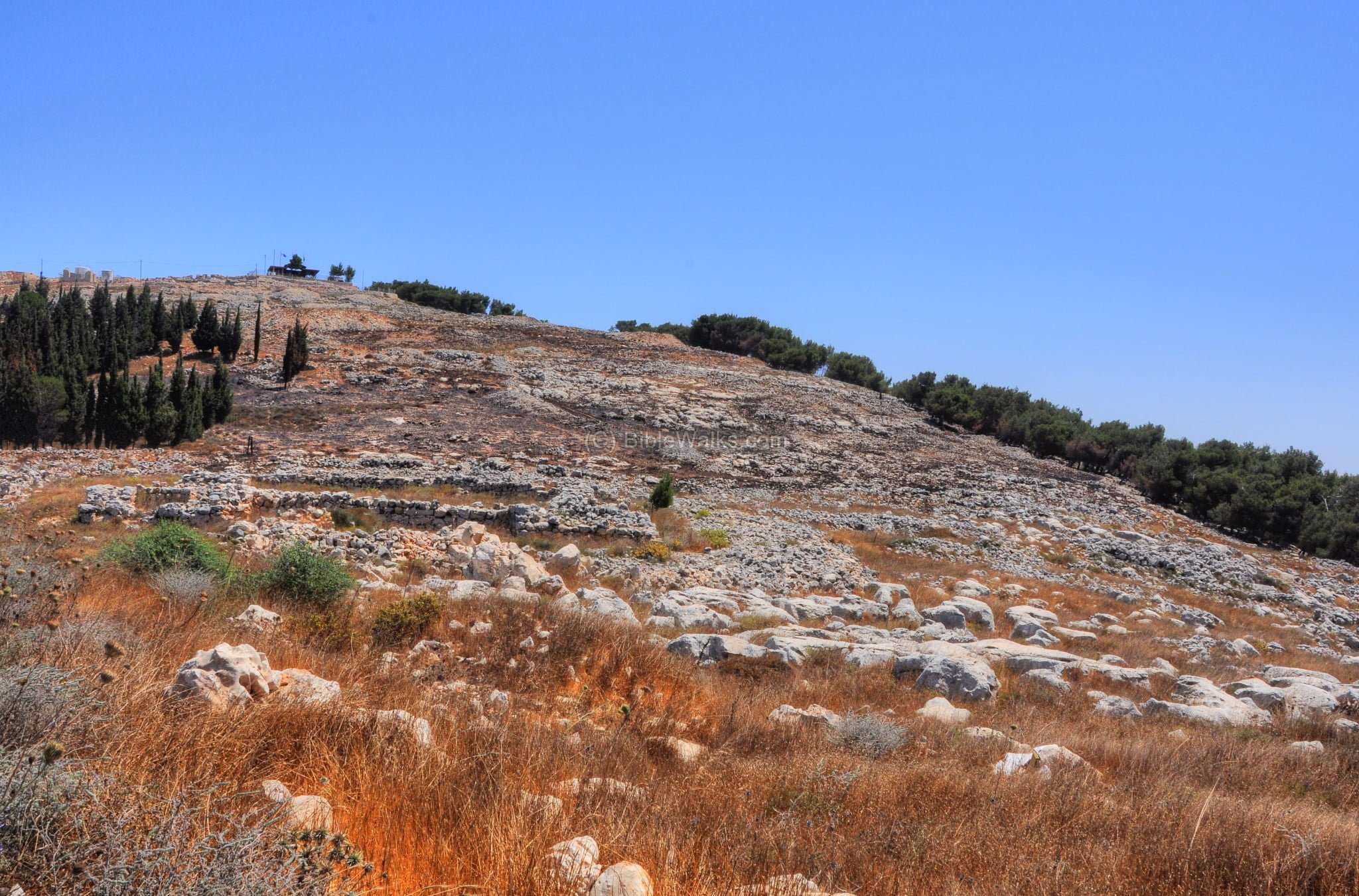