Trump Denied Permission to Land atop Dome of the Rock; Cancels Israel Visit 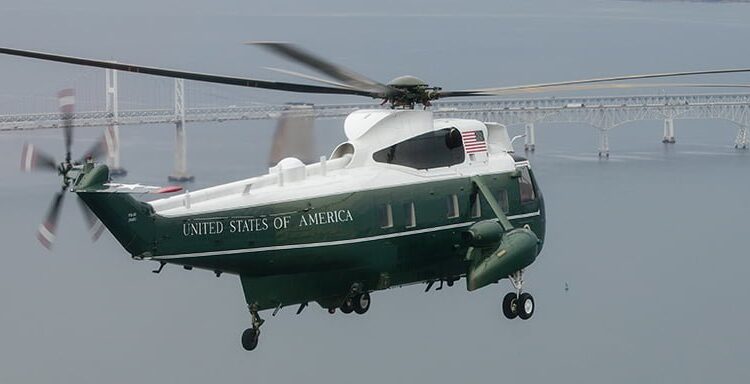 President Trump announced today that he will be canceling his upcoming visit to Israel after being denied permission to land his helicopter on top of the Dome of the Rock in Jerusalem. Combining this incident with having been previously being denied what would have been unprecedented permission to land on the top of the Masada fortress, Mr. Trump reportedly threw up his tiny hands in exasperation and called the whole trip off.”

“No president of the US has ever been treated this unfairly by anyone in the history of the universe,” howled Mr. Trump in a press conference this morning, “Obama, Hillary, Fake news, Sean Hannity, Witch hunt! Wait, is this thing on”?

A number of reasons were cited by Israeli sources as reasons Trump could not land in the disputed area. For one, the act was sure to inflame local Palestinian sentiments against Israel and could lead to further terror attacks against Israeli citizens. Another reason, felt to be more practical, is that one simply can’t land, nor safely exit, a helicopter perched upon a nearly hemispherical object with a point on top.

A suggestion by Trump that an inflatable water slide could be placed next to the helicopter exit which could then descend into a kiddie pool was rejected by safety experts as unsafe, childish, and just plain stupid.