Top Gun 2 to Be Filmed in Jordan, King Abdullah to Co-Star with Tom Cruise 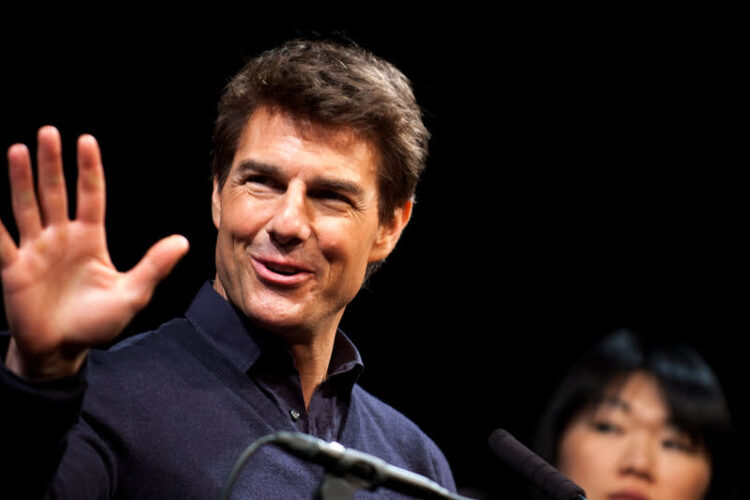 The long-awaited sequel to Top Gun, the classic 1986 action drama starring Tom Cruise, and ‘green lit’ by Paramount Studios a while back, is scheduled to begin production in early 2016. The location? Jordan, and none other than King Abdullah II will play a prominent role in the film.

“Tom is stoked about reprising the role of naval aviator Pete ‘Maverick’ Mitchell. And King Abdullah is a former Cobra Gunship pilot, so it made perfect sense to recast his royal highness as Commander Mike ‘Viper’ Metcalf. And frankly Tom Skerritt has not aged well. ” Cruise’s personal manager Pascal Pinsky said on Monday.

Government spokesman Nasser Abu Nordhoff stated; “The King’s recent decision to launch 20 airstrikes on ISIS targets after the brutal execution of a captured Jordanian pilot has garnered rave reviews around the world, much more than Obama’s 36-hole tee-off time post-ISIS beheadings. Abdullah is so hot right now, so it was no surprise that Hollywood came knocking.”

Meanwhile, ISIS leader Abu Bakr al-Baghdadi mocked the news of a Top Gun reunion: “We’re not even going to waste time firebombing the Top Gun II set. This sounds like one of the worst sequels in history. Might as well just download Grease 2 and call it a day, not that I watch Grease. Seriously, I don’t!”

While the casting of Jordan’s badass King has been hailed as a stroke of genius, many Hollywood insiders are questioning the choice of Elton John in the role of Maverick’s archrival, Lieutenant Tom ‘Iceman’ Kazanski.