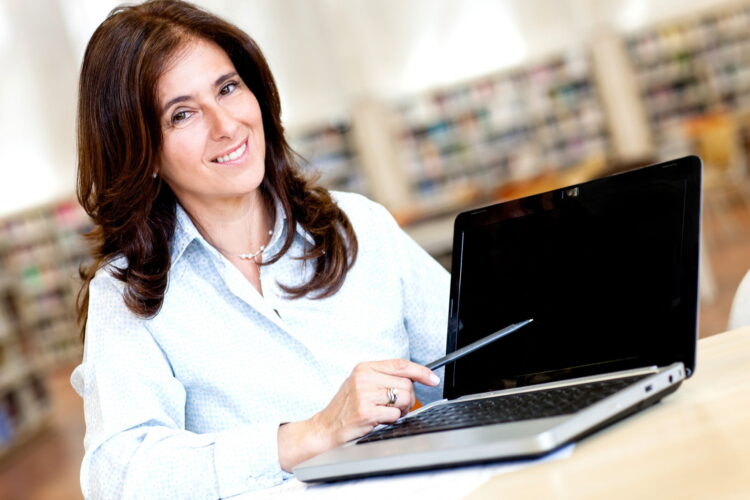 A researcher at the Tel Aviv Institute of Technology has released the results of a 50-year study on the best methods to occupy territory. Dr. Sara Berg measured total land occupation held before and after an individual’s death. Samples came from a group of 400 male and 243 female subjects. The subjects were further separated into categories and asked to fill out a survey on a biannual basis.

“With more talk about missiles or nuclear weapons, I think it’s important that world leaders understand the results of this study,” said Dr. Berg. She is hopeful her study can continue another 50 years but admits if all her subjects die from a Nuclear Holocaust the extended results will likely be lackluster. 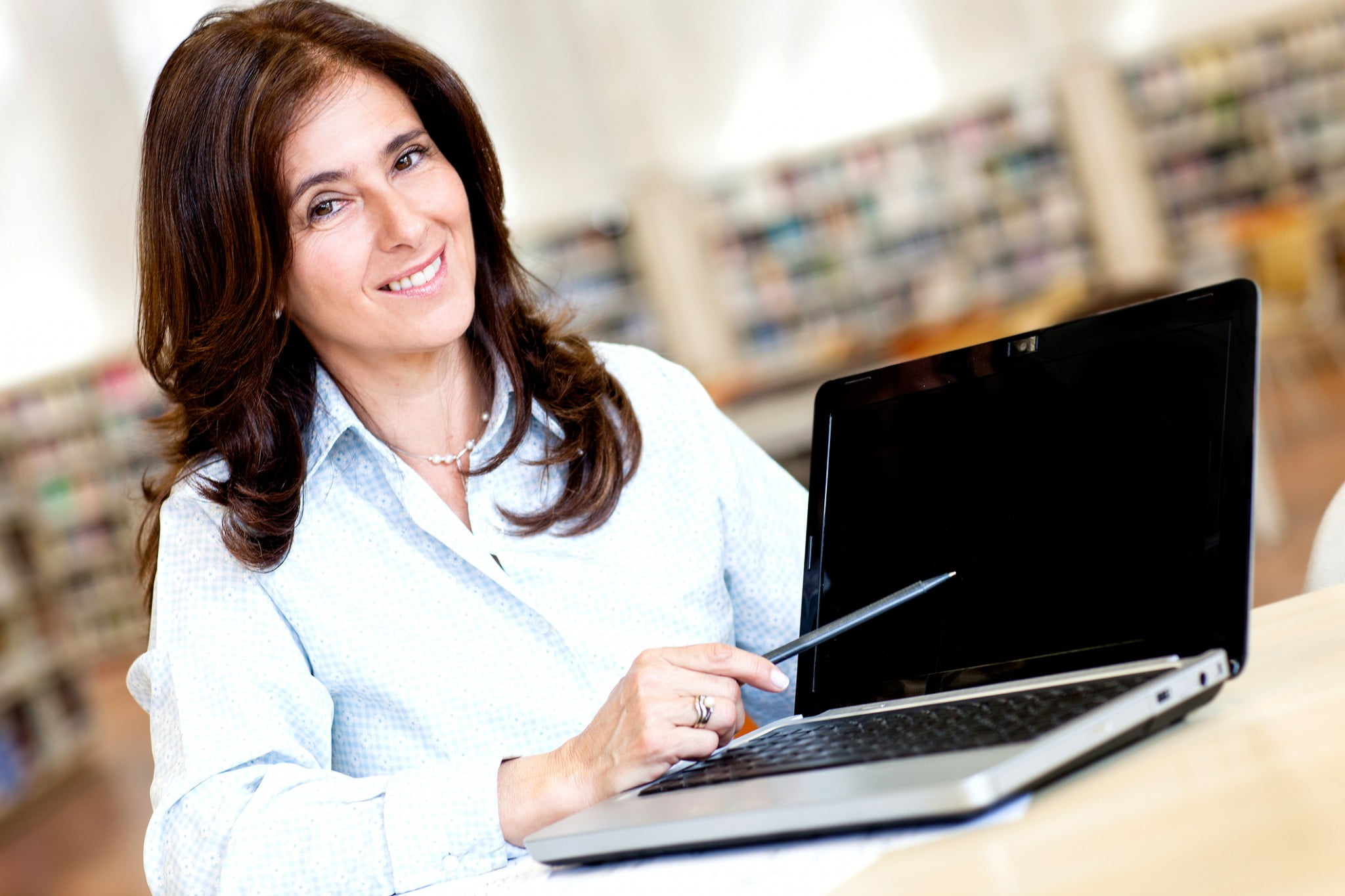