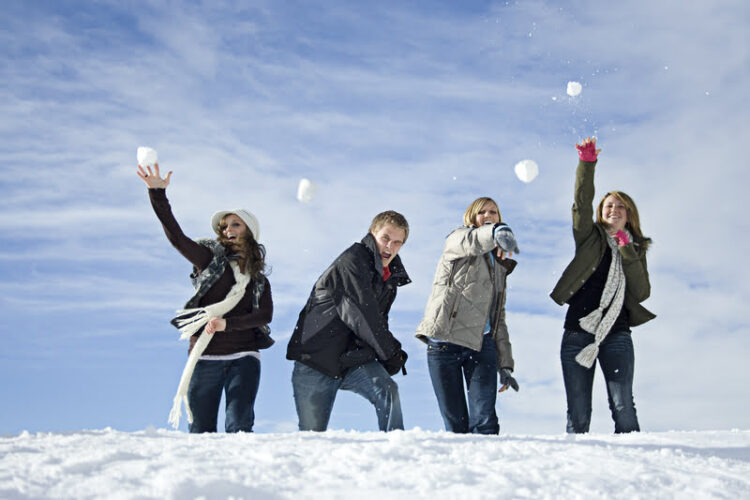 An epic snowball fight between Hezbollah militants and Israel Defense Force soldiers over the weekend has left at least six young men sightless.

According to a Hezbollah fighter who took part in the skirmish on the Israeli-Lebanese border, “It was all good natured at first but took a turn for the worse when a bunch of guys from ISIS arrived with metal poles and wooden bats. Next thing I know, one Zionist has me in a bear hug while another starts superkicking my face.”

“That’s nonsense. There’s no ISIS in the borderland areas,” IDF Major Haim Haddad asserted. “We were snowboarding with our Shi’a Islamist friends when all of a sudden a gang of Asian men pull up in a car and start throwing red rubber balls at us. I think they, the people not the balls, were Korean.”

“Fortunately, there’s a cure. Victims on all sides of this conflict should be removed immediately from direct sunlight and rushed to the nearest Lebanon Red Cross station. Once there, I recommend a Thai massage and glass of Arak. For the more serious cases, I suggest that the massage be accompanied with a happy ending.”

Upon further investigation, The Mideast Beast could not verify the medical credentials of Dr. Mobuto Rivera Murphy. 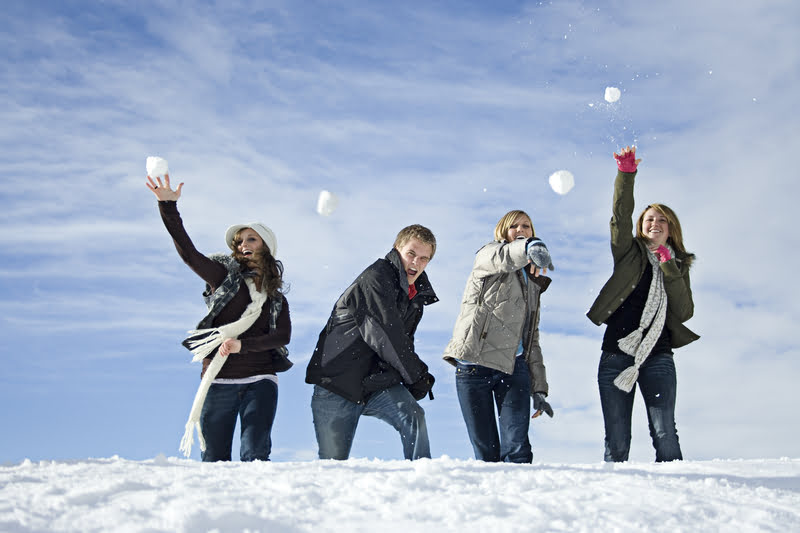