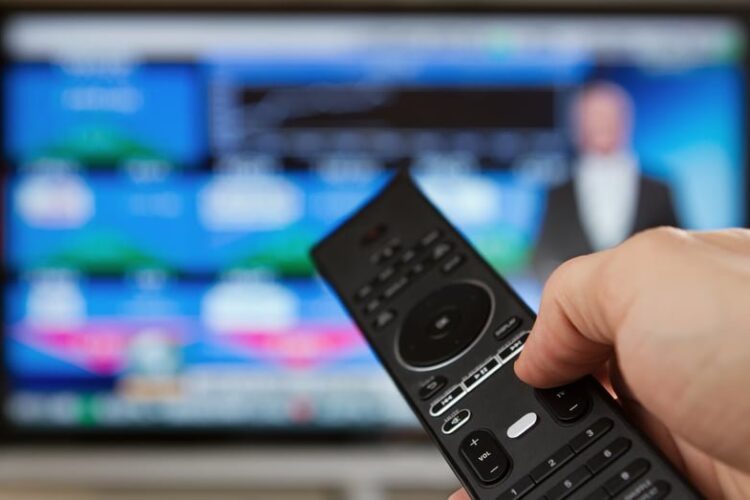 There was controversy in Tel Aviv last night after the Israeli Association for the Televisual Arts named Russian-funded RT as ‘International News Channel of the Year’ at its annual awards.

The judging panel cited RT’s speedy reporting of the news and willingness to not let the truth get in the way of a good story as major factors in the unanimous decision. “Of course if you know what your story is going to be in advance you can beat the other outlets easily,” one of the panel told The Mideast Beast (TMB). “However, you still need the creativity and boldness to really make people believe what you say really happened. RT’s capabilities in this area have been breathtaking.”

Another judge pointed to RT’s willingness to take on British and American news reporters and hosts who couldn’t get jobs elsewhere. “It’s been an incredible outreach program by RT. They’ve really been helping Western economies by employing all those hapless news hounds that weren’t up to the standards of Fox News.”

After the glitzy awards ceremony TMB was able to speak to one disgruntled judge ‎who said the vote had been a sham. “They captured the Russian diaspora vote on the panel early on. After that it was pretty inevitable. I bowed to the pressure after the third basket of beluga caviar turned up at the house. I mean it was clear they knew where I lived.”