Professionals in Egypt Arrested and Sentenced for Doing their Job 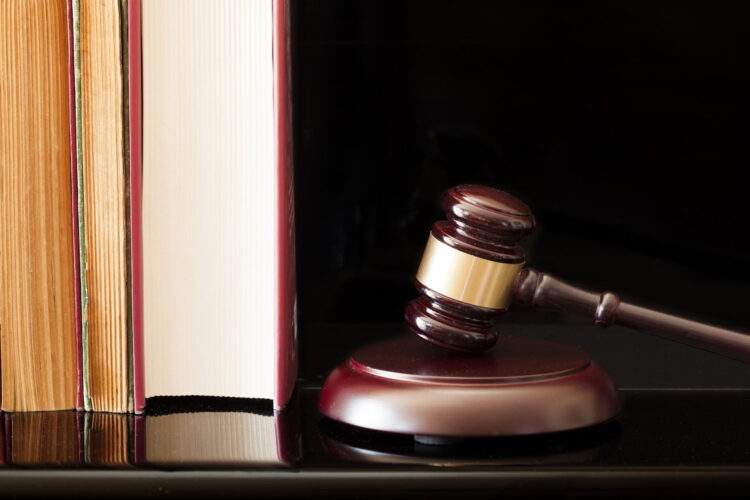 Following the shock sentencing of three al-Jazeera journalists the Egyptian government said that it would continue its policy of imprisoning people for doing their jobs. Accountants, lawyers and tradesman are also beginning to be rounded up for “spreading false finances, law and products.” The government insisted that this is being done to defend the people from the ‘sinister tendrils’ of the Muslim Brotherhood. In a shocking twist to the story the international community sat on its hands as this travesty of a trial finally finished.

Meanwhile reporters at The Mideast Beast are certainly not looking on nervously as the freedom of the press is curb-stomped yet again.