Reality is a lot like reality TV, the more fake it is, the more the truth sticks out. On this episode of The Mideast Beast Podcast, host Molly Livingstone has a deep conflicted conversation with Times of Israel Political Correspondent Haviv Rettig Gur. From his complicated name, to the complicated Middle East, to the complications of being a journalist when it comes to telling the story, the two battle it out to figure it out: reality. beliefs. emotions. And if Israel already supports gay marriage. Also, Iran. Gaza. Eurovision. There’s a lot to discuss. So start listening already. 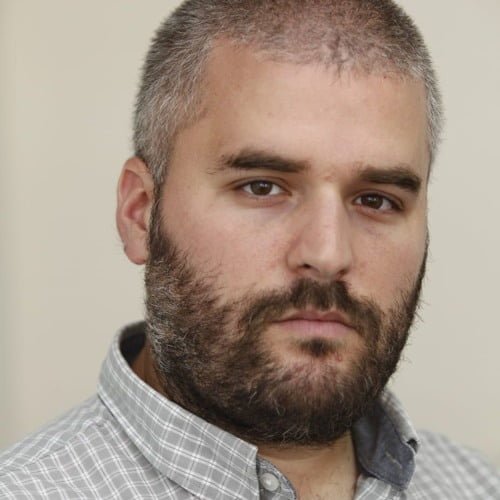