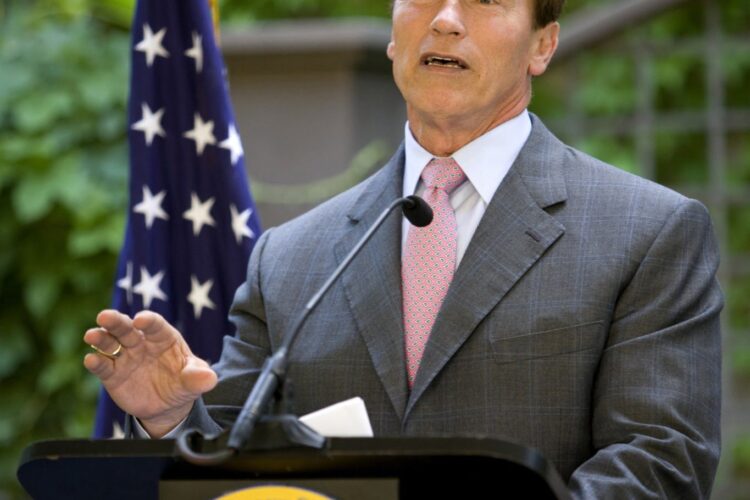 “Brothers, the world is sick of the peace process. Our message is about as comprehensible as the new Björk album. Now, I can’t think of anyone, not even Sly Stallone, who’s gotten more mileage out of not speaking clearly than my dear friend Arnold,” Abbas gushed.

“Hey chumps. Remember Hercules in New York? My Austrian accent was so thick in that movie that that my lines were dubbed in post-production. Now hear this: my voice today is almost as recognizable as Hitler’s. ISIS is 2015’s Macaulay Culkin: adorable today, scary tomorrow, forgotten by Wednesday. Tired of being ignored? I can make you as unforgettable as Shirley Temple!” the former California governor told senior members of the Palestinian Authority, while dressed up as Conan the Barbarian.

Asked how he plans to cure the world’s boredom with the Palestinian cause, the Total Recall actor said, “When a star starts to fade, it’s time to collaborate with a fresh, young, exciting face. Abbas should record a Christmas album full of duets, with Taylor Swift, Caitlyn Jenner and that weird brother from 19 Kids and Counting. That’s just an idea I thought up while bench pressing an Israeli soldier at a checkpoint against his will screaming, “I just want to pump you up!” 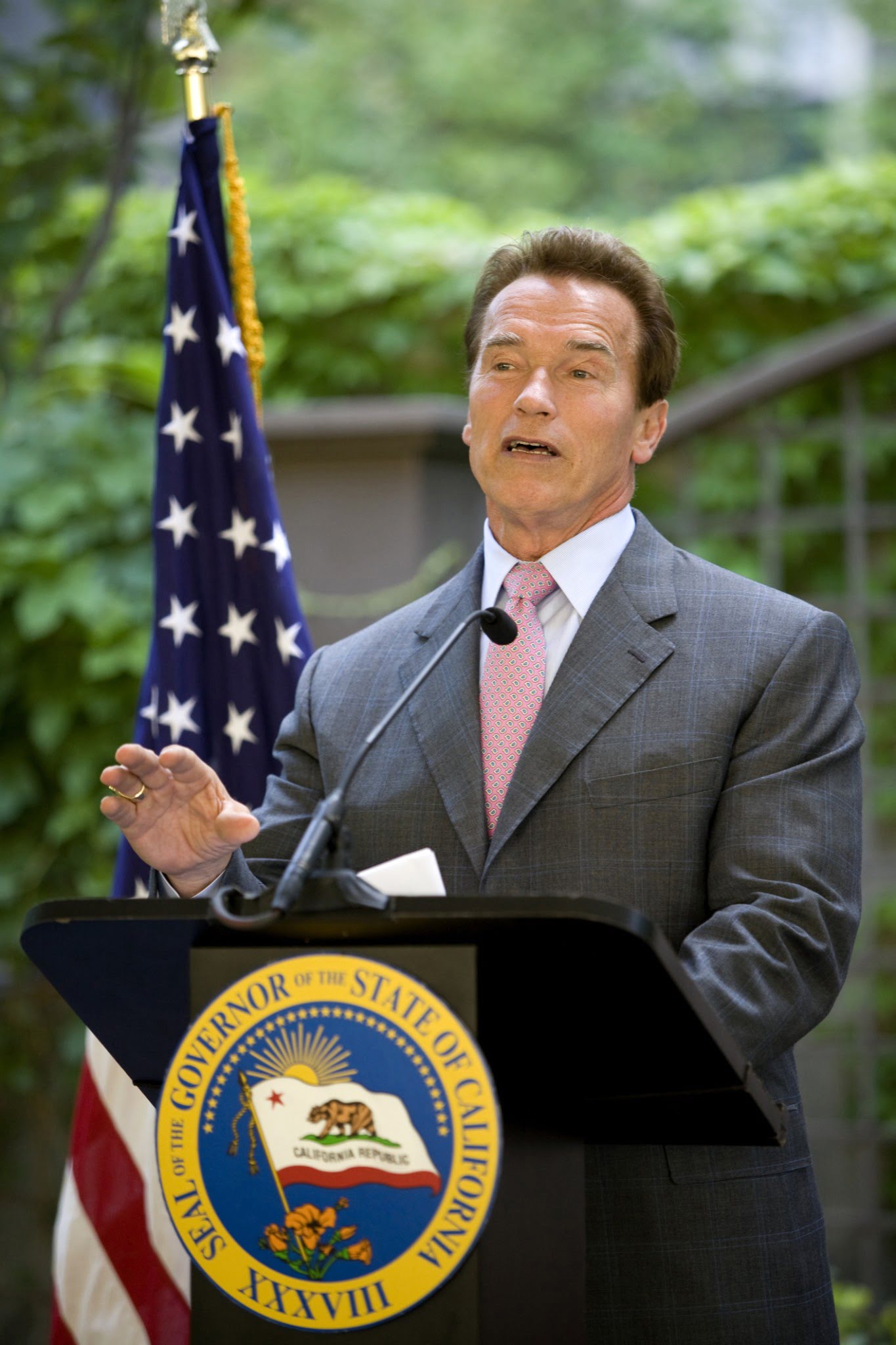