Obama on UN Settlement Resolution: “Honestly, I Was Just Too Damn Tired to Vote” 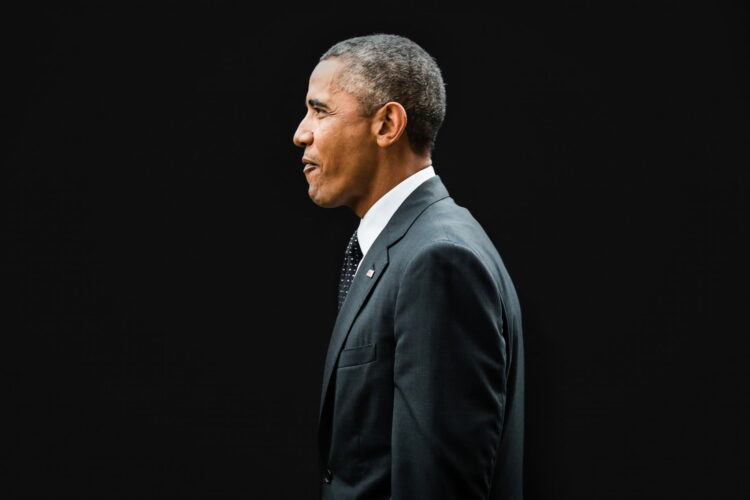 President Obama has finally made an official statement regarding the controversial decision to abstain from voting on the UN’s Settlement Resolution.

“Who would have thought that staying out of it would cause such an uproar,” Obama stated, “To be perfectly honest, after eight years in office I still don’t fully understand what the hell is going on over there.”

Obama went on to say that Netanyahu mistakenly thought that he hated Israel because of their strained relationship.  “The truth is I didn’t want to have a conversation with him because he would want to talk about things I wasn’t prepared to talk about.”  He admitted that he is very confused about all of it, “Is Israel in Palestine or is Palestine in Israel or are they the same country and aren’t their Christians living there too?”

He ended by stating that it wasn’t personal, and he hopes that he and Netanyahu will be able to be friends in the future.  “I really love the beaches in Israel, I definitely want to vacation in Gaza when I’m done with this God-awful job.” 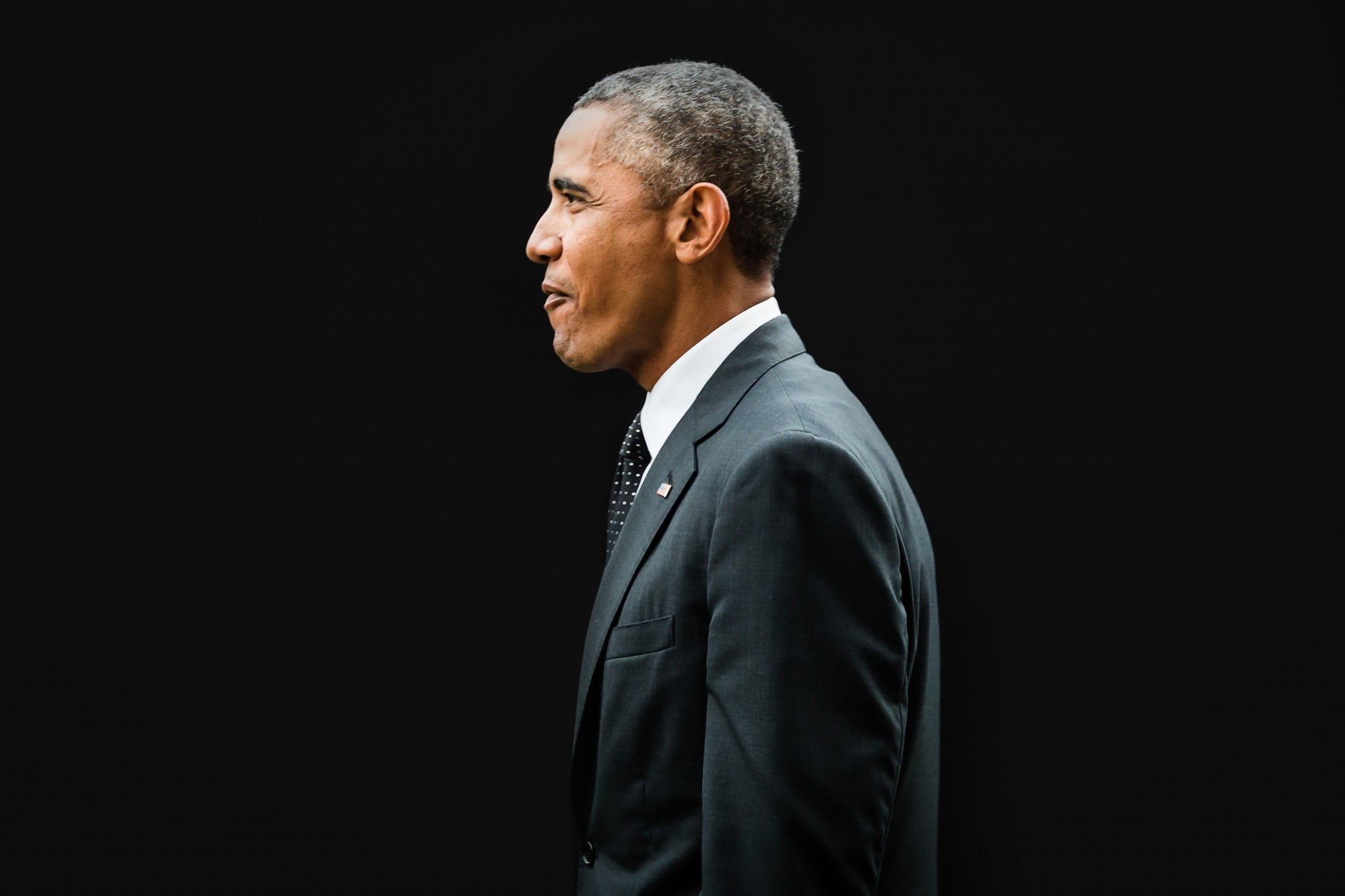