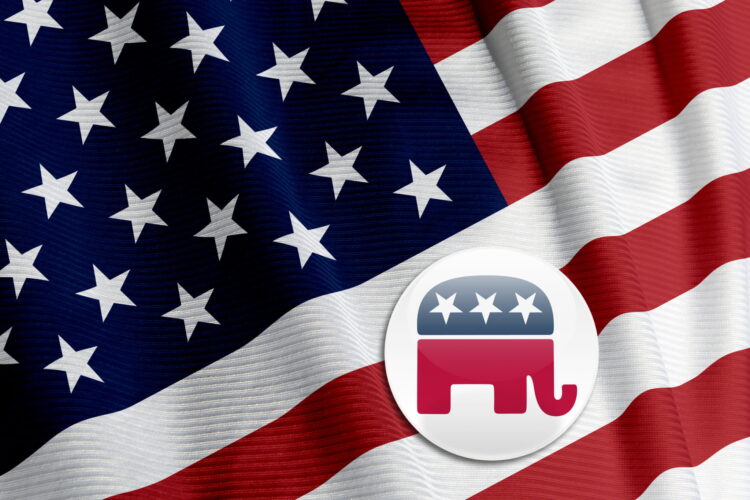 Conservative political analysts hailed the move noting that Netanyahu’s affinities for propagating ruthless capitalism, fomenting violent Islamophobia, pissing off Obama and Hillary, and needlessly quoting from the Old Testament in speeches, mark him as a leading candidate for the nomination. The main criticism of Netanyahu is his relative lack of large-scale administrative experience, Israel being one of the smallest Republican constituencies with a population of just over 8 million.

“I was here a couple of months ago at AIPAC, enjoying the Capitol Building Cafeteria and delivering a speech to an adoring crowd of senators when I realized: I should be doing this gig full time!” Netanyahu told a cheering crowd in Washington, DC during his announcement speech. “I’m so tired of the Israeli Knesset, how can you get anything done with 17 political parties bickering? I like it much better in the US now that the GOP controls the entire Congress. I’m here to give the Republican voters what they want: no healthcare for poor people, more pointless military engagements in the Middle East, and a rich white guy in charge!”

Netanyahu announced that when he is elected as the President of the United States, he will leave the governing of Israel to his wife, Sarah, saying that “Israelis will not notice a thing, since that’s how the country’s been run anyway since 1996.”