Netanyahu Just Not That Into Republicans 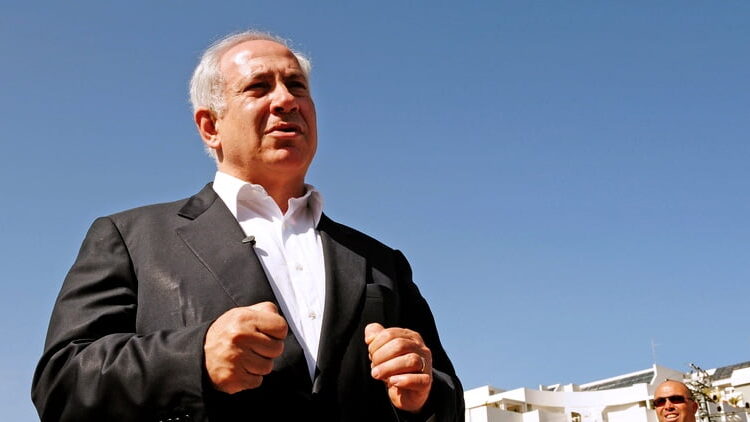 The U.S. Republican Party is getting on Bibi’s nerves. “I thought it was just going to be casual,” said the Prime Minister, referring to his upcoming address to Congress. “I was just gonna stop by for a nightcap after I finished with AIPAC but now he [Republican Party Head John Boehner] is being all weird about it.”

“I’m so excited!” squealed Boehner, totally not being weird about it. “All of the other Republicans are going. Ted Cruz, Rand Paul, Yosemite Sam – what on Earth am I going to wear?! Does this suit make me look fat? It does, doesn’t it?”

According to sources familiar with Netanyahu’s fuzzy pink and purple diary, he may not be going for the Republicans at all. On Thursday he wrote: “I know I shouldn’t be thinking about him anymore … the Iran thing ended pretty messy … but wow, I just feel like Obama and I have this unbreakable bond.” Related entries included excerpts like “I’m gonna make him soooo jealous” and “Damn you, cellulite!”

RELATED: John Kerry does a little ‘stocking up’ prior to Netanyahu AIPAC Speech

When asked if he still has feelings for the Prime Minister, U.S. President Barack Obama shrugged “not really” before pivoting the conversation elsewhere. “I’m more into Asians now.”

Bibi told Obama it was no big deal. “Yeah, I’m like whatever about it,” said the Prime Minister, holding back tears. He is currently reconsidering whether or not speaking to Congress will make him look too desperate.