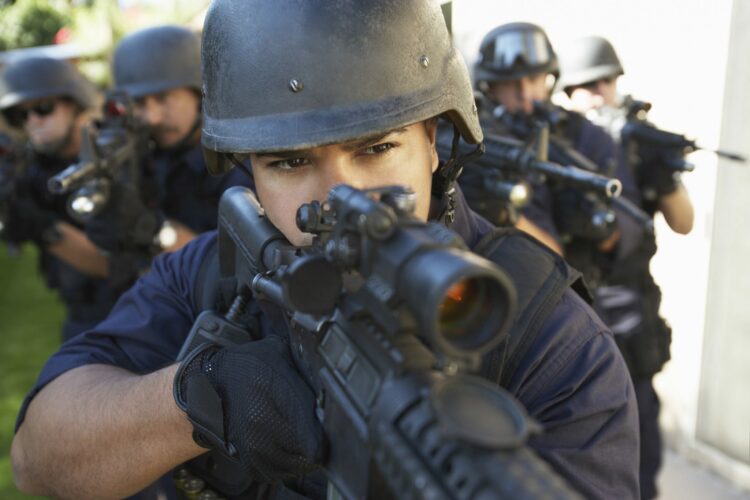 ‘Moderate rebels’ loyal to the Obama regime have reportedly killed over 5,000 Americans on US soil since the beginning of the War on Terror. The rebels appear to be a well organized and heavily armed militia with different factions spread across the country operating under the broad umbrella name ‘the police’.

Different factions are responsible for enforcing certain laws and codes. Some of which are extremely arbitrary, infringe on civilians’ human rights, and vary based on state-loyalty. The number of Americans killed on US soil by this ‘rebel’ group now outnumbers the amount of Americans killed in the Iraq war. Whites are not immune to the violence inflicted by the rebels, in fact the majority of civilians killed by the ‘Boys in Blue’ are white. However, killings of blacks outnumber whites per capita which makes them a particularly vulnerable group.

Evidence has emerged that proves the United States government has actually been funding, training, and arming the rebels; even supplying them with military-grade tanks, armor, and weapons. Despite this, Washington refuses to take responsibility for any deaths committed by the group. A spokesman commenting; “You think this lot are bad, a group calling themselves ‘Toddlers’ have been randomly targeting one person a week this year, and as every parent knows, you can’t reason with those maniacs.” 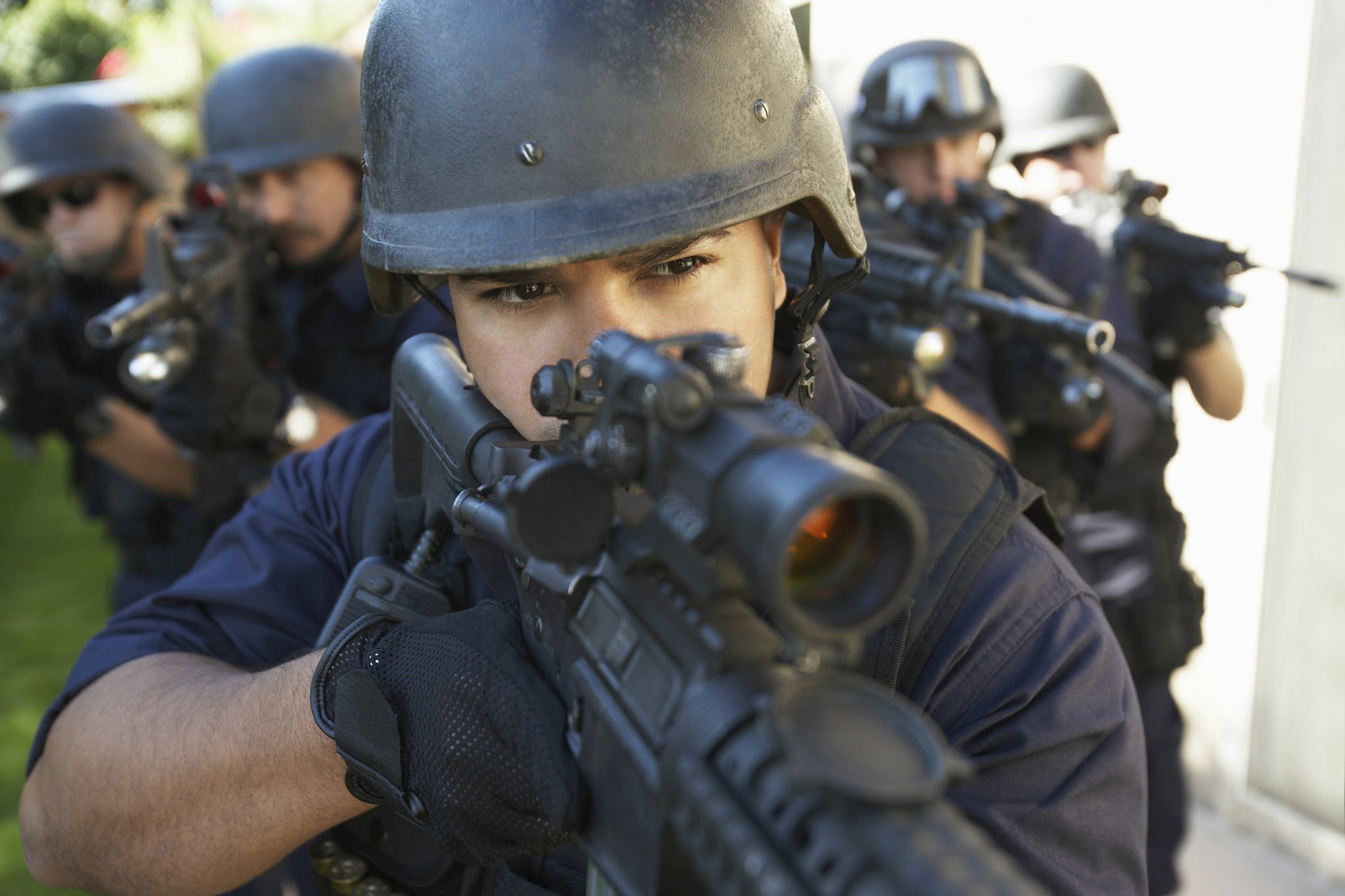