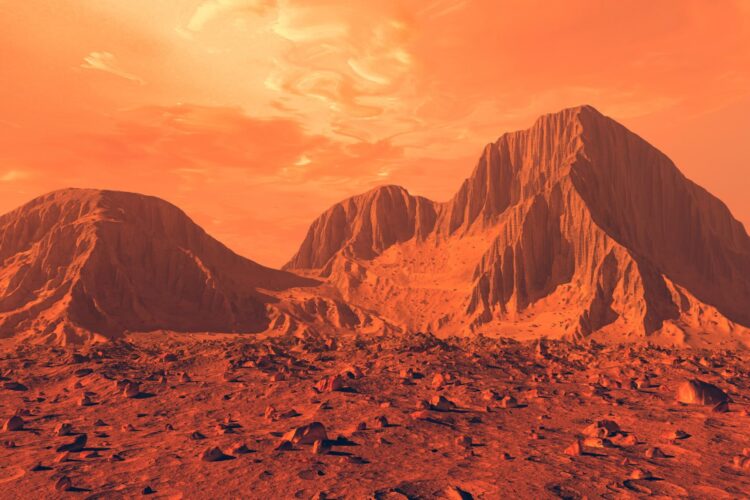 Would you be happy departing our blue-green home planet for the cold, inhospitable wastelands of Mars? Would you leave everything behind with no prospects of ever returning home? For most of us this doesn’t sound like an appetizing proposition, but many young Israelis are preparing to do just that and are packing their bags for the red planet. The Israeli Daily’s correspondent on the affairs of millennials and other extra-terrestrials investigated why.

“It was mostly a financial decision for us,” said Shimon and Rivka, a young married couple from Tel Aviv. “Rent in this city is simply unaffordable, while Mars has much more room for real estate development at cheap prices. The climate is great too, negative 100 degrees with 0% humidity is exactly what we need after another excruciatingly hot and sticky Tel Aviv summer.”

“I don’t mind living in an arid, desolate desert; after growing up in Beer Sheva I’m mostly used to it,” added Yoni, 23. “In fact, Mars has a perfect demographic makeup to be the next start-up nation: 0% Arabs, 0% Orthodox Jews, 0% every minority I don’t like. I think I finally found a place where my friends and I can work on our software company with no distractions. At 225 million miles, maybe it’s far enough for my ex-girlfriend to stop calling.”

With the first Mars-bound rockets ready to launch from Israel soon, the UN Council on Human Rights already issued a sweeping pre-emptive condemnation of Israel for abusing the rights of Palestaliens, the (hypothetical) true native inhabitants of the planet.