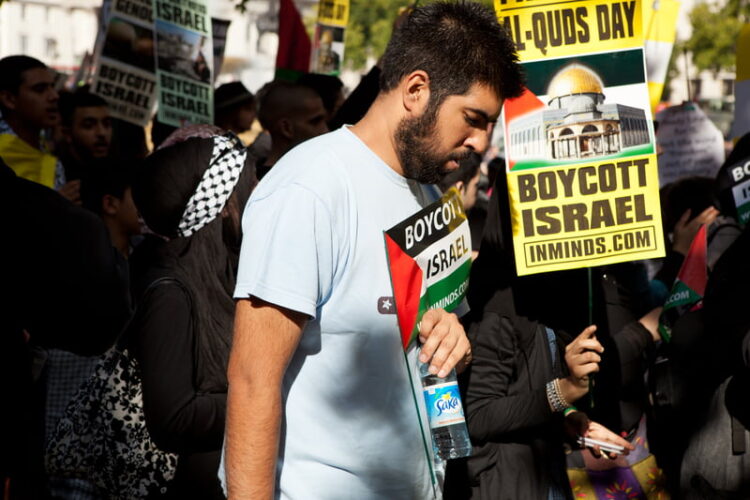 Hebron, Texas has changed its name to ‘Palestine’ following pressure from an international campaign to boycott the town and steal the hubcaps off its residents’ Ford pickup trucks.

Sammy Sarraf, a spokesperson for the Free Palestine Boycott, Divestment and Sanction Movement (BDS), told The Israeli Daily that the decision of Hebron, located in Collin and Denton counties with a population of 415, “shows that the BDS movement is increasingly capable of holding criminals to account for their participation in Israeli apartheid and colonialism.”

Former Hebron Mayor Dawson Lafarge supports his hometown’s decision: “Yeah, we just plum had it with these wild-eyed, scraggly foreign types stumbling through our town and going absolutely ape-shit the second they heard the word ‘Hebron’. I mean, Jesus, do I look like an Israeli soldier?”

“A wise decision was reached to change the name of this ass-end of space to ‘Palestine’ as a gesture of support for our brother’s struggle against the Zionist occupation,” Sarraf said.

In recent weeks, BDS has much to celebrate. The movement’s guerilla chic appeal has produced a string of high profile victories, including persuading Sports Illustrated magazine to not use Israeli swimsuits models.

In a related development, a shadowy consortium of Israeli expatriates residing in Los Angeles, California has appealed to the governor of the state to change the name ‘Los Angeles’ to ‘Temple Mount, West’.