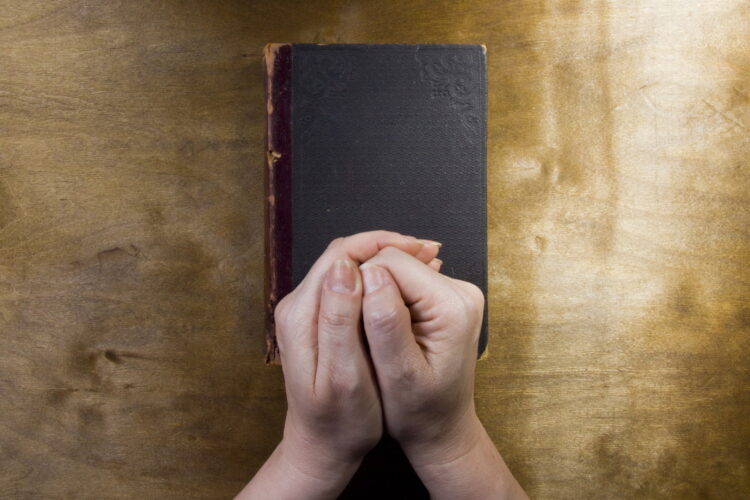 In an effort to improve relations between Christians and Jews in the United States, the leaders of the liberal Protestant Disciples of the United Christian Church, have negotiated with the Jewish Public Relations Commission (JPRC) to establish a new way for them to vent their anger at Israel. Instead of one-sided resolutions about the Arab-Israeli conflict at its General Synod, attendees will now engage in a ritual stoning of a Jew prior the synod’s closing worship ceremony.

“Fortunately, the history of the Christian faith provides numerous methods by which the faithful can express their disdain for Jewish behavior,” commented a prominent church leader, whose roots in the U.S. go back to the Mayflower. “We like to think of ourselves as liberal, but we’re also committed to keeping important historic elements of our faith alive and relevant. In a fun way.”

The JPRC is not speaking publicly about the arrangement, but one staffer told The Mideast Beast that the victim will be chosen at random from a combined roster of Jewish organizations in the U.S. Work is underway to explore a similar arrangement with the leaders and peace activists from the Presbyterian Church of North America (PCNA).

“The Presbyterian’s are a bit more aggressive,” the source said. “They’re talking to us about snatching a ‘kike’ off the streets of Crown Heights on Good Friday and holding him captive until their national assembly a few weeks later. That’s going to be a tougher lift, politically for the JPRC to pull off.”

Hamas leader Ismail Haniyeh has voiced his objection to the arrangement between the Disciples of the United Christian Church. “Hamas has enjoyed a very fruitful division of labor between liberal Protestants since the First Intifada,” Haniyeh told The Mideast Beast. “We kill Jews and they defame them afterwards. That’s how it has always been and now they want to change the deal? May Allah curse the UCC for its treachery and encroachment on our domain.”