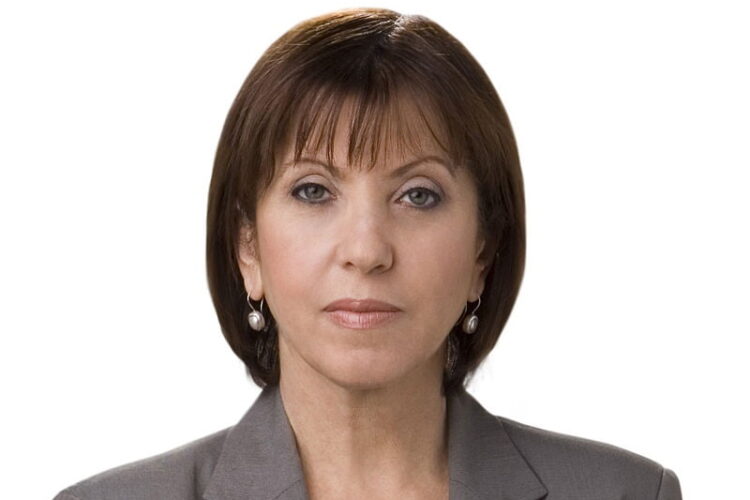 Following their embarrassing defeat to amateur cartoonist Bibi Netanyahu in the Israeli elections, leaders of the Israeli left-wing political parties gathered at the house of Rada Aburish, a four-year-old Palestinian girl from East Jerusalem. “We came to apologize for our failure at promoting the cause of persecuted minorities, majorities, orientations, disorientations, social groups, Google groups and all those who like blaming others for their troubles instead of taking responsibility for their own freaking lives”, said Netanyahu punching bag Isaac Herzog, “But Rada was totally cool and let us brush the hair of her Barbie’s with her.”

“Look at how cute this brown girl is!” exclaimed leader of the socialist Meretz party Zehava Gal’on, “we all live in the nice part of Tel Aviv where there aren’t any brown people, I forgot how they even look. Also, Rada told us that her three-year-old brother sometimes takes her coloring book without asking, we must never forget that the struggle against the patriarchy is real! ”

Gal’on added: “I think Rada must be a Marxist. I’m not really sure what that means, but it means something cool and Rada is pretty cool. For a brown person.”

The play date was broken up when Rada’s mother came home, asked who all those people were and threatened to “Chase the Jewish dogs out of her house with an assault rifle”. This encounter proved traumatic enough for Herzog and Gal’on to quit their parties and join the right-wing nationalist coalition.