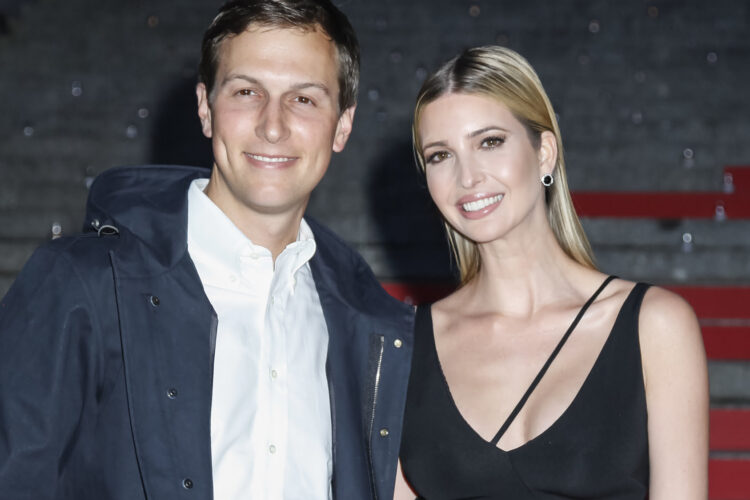 A previously-thought-to-be intractable dispute that has foiled well-meaning leaders for decades, and whose roots go back millennia, has, finally and irrevocably, been solved thanks to middle-age wunderkind and, heretofore untrained, diplomat, US presidential son-in-law and appointed Middle East liaison, Mr. Jared Kushner. For the last two days, Mr. Kushner has applied himself towards fixing this conflict and, according to experts, has ended this previously unsolvable conundrum once and for all.

“Mr. Kushner just has a way with people,” explained Prime Minister, Benjamin Netanyahu, “He sat me and Mahmoud Abbas down in the same room and we all had a frank discussion about shared goals and desires. After a surprisingly brief and cordial back and forth, we came to an agreement that all parties feel is just and appropriate.”

Even Hamas came around to Mr. Kushner’s plan after a short dialogue. “I walked into this meeting with the Jewish-Zionist pig expecting very little,” described Mr. Ismail Haniyeh, “but after 30 minutes of discussion with this extraordinary gentleman, I just yelled to the heavens: ‘Amazing! Now I see your point! Let’s make peace!’”

Specifics of the agreement are still scarce, but, according to sources, will, at a minimum, include an immediate and permanent laying down of hostilities from the Palestinian side in exchange for a return of a portion of land currently occupied by Israel to be returned to Palestinian governance.

Mr. Kushner commented, “I really had to rush this through as ‘dad’ wants me back in Washington by Wednesday so I can get healthcare sorted by the weekend. Personally, I think people have been exaggerating the problems here so they can collect air miles on ‘shuttle diplomacy.’ But as I have a private jet I don’t have to concern myself with those frequent flyer bitch miles.” 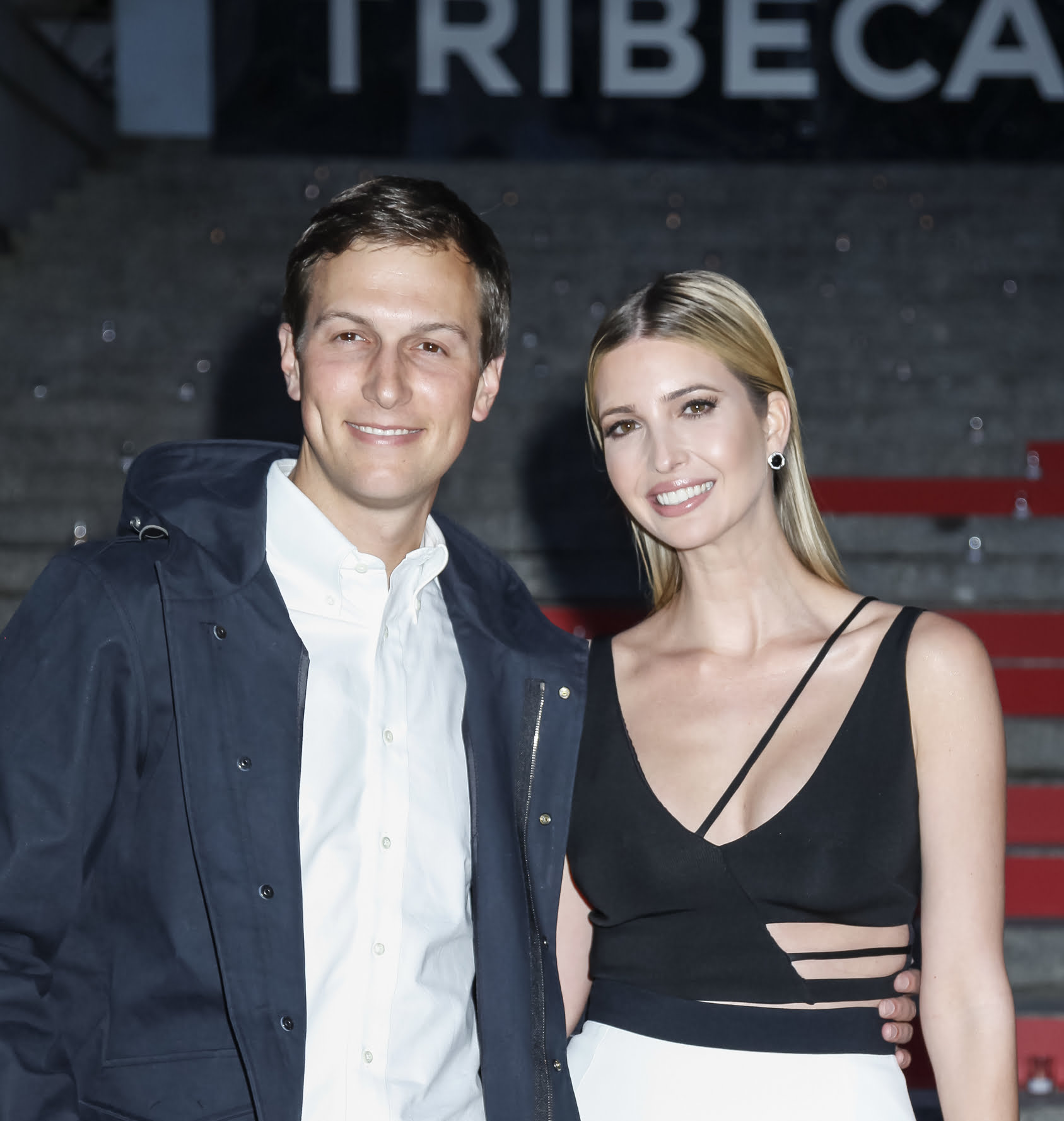