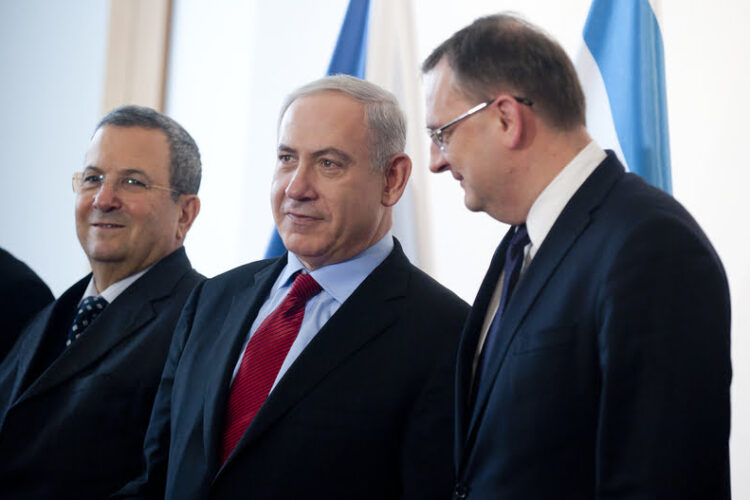 Eyebrows were raised last month when Isaac Herzog, Israel’s Labor Party leader famous for not being Benjamin ‘Bibi’ Netanyahu, joined forces with Tzipi Livni, head of Israel’s parliamentary opposition.. The joint bid in Israel’s upcoming elections contains a plan to rotate both Herzog and Livni in the role of Prime Minister (PM) for two years each, under the slogan: “Who cares how many Prime Ministers there are as long as neither one is Bibi”. Despite the announcement, polls still show the united center-left party going neck-and-neck with Bibi’s Likud. As a result, Herzog has announced an expansion of the rotation program.

“Labor has always been the party of the people,” Herzog explained, “and the people should take an active part in our government.” The new rotation plan will include all 5,406,722 Israelis who are over the age of 18, are of sound mental health, and are not Bibi Netanyahu.

“By my calculation, each eligible Israeli should get approximately 23.19 seconds as prime minister,” said Herzog, “That’s enough time to do at least a couple of fun PM things. People could take a 23 seconds ride in the armored limo, stall civil-rights legislation or the Palestinian peace process by another 23 seconds, or have time to compose at least three tweets disparaging Obama and Kerry. We are confident that the plan will work, as polls have shown that 99.98% percent of Israelis believe they could do a better job as prime minister than Bibi and 0.02% answering ‘This is Bibi, please stop calling me.’ ” 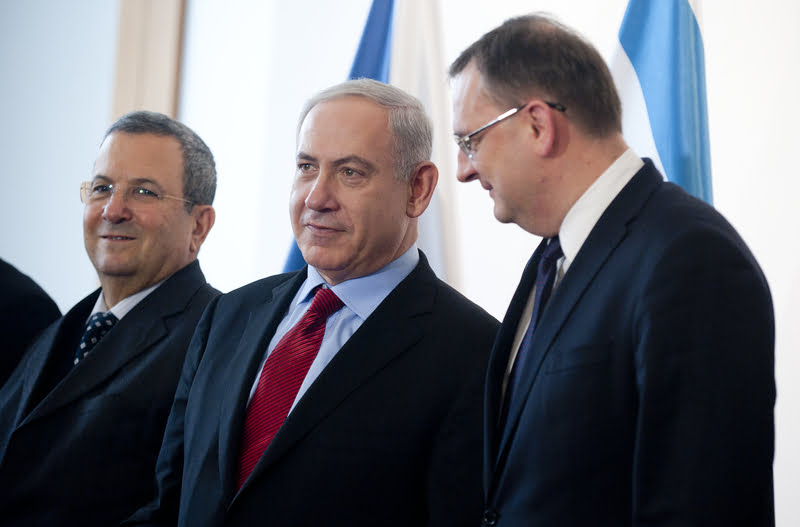