Israel as a Jewish* State? 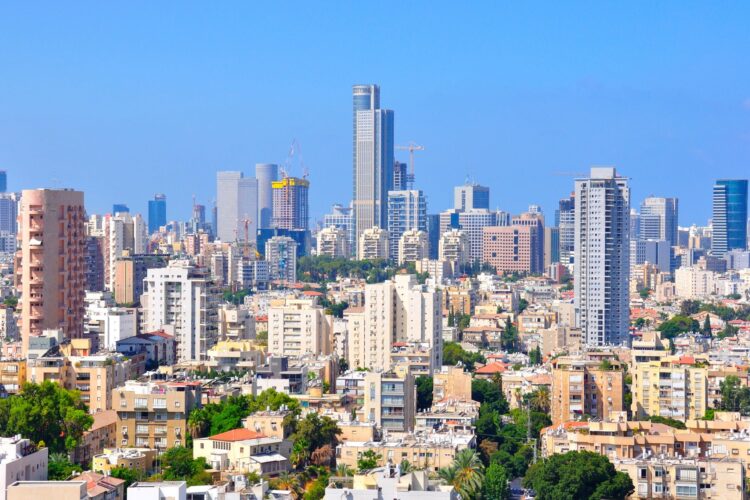 In a clear leap forward for the sorta-kinda-maybe movement, Labor Party Chairman and punctuation mark aficionado Isaac Herzog has proposed an alternative to the Jewish State Bill: the Jewish Asterisk Bill or simply The Jewish* Bill

“It’s the perfect way to affirm our identity,” said Herzog. “We’re a Jewish state. Except not really. But pretty much, yeah.”

“But pretty much, no.” argue some Israelis. In the words of one grammar zealot, “No way. Asterisks are totally not me. I refuse to practice that kind of literary style.”

“Don’t forget. Some of us use footnotes,” added another.

RELATED: Exclusive Interview with Israel; “I am ready to become ‘The Jewish State’”

Questions over the bill’s ambiguity have come up as well. As one casual reader put it, “What does an asterisk even mean? It’s so vague. I’ve never even paid attention to the text or whatever it’s connected to.”

Another concern is the ‘star resemblance’ – provoking some to say that the asterisk is too similar to the Star of David. Radicals have actually called the asterisk an attempt to “Jewishsize” the state of Israel.

Some have used the association to their advantage. “Let me be clear,” asserted asterisk activist Dotty Proofreed, “asterisks are, always have been, and always will be undeniably Jewish.”