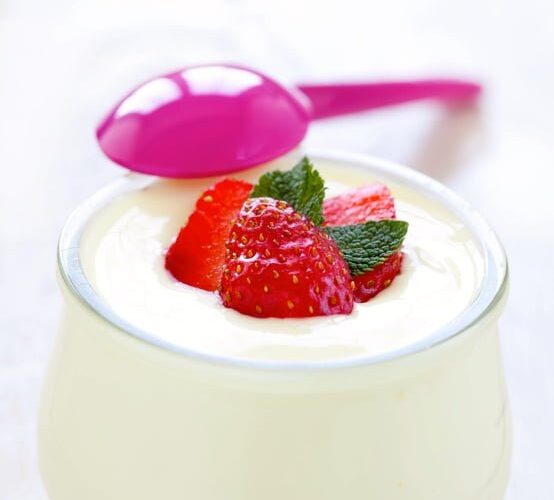 Sometimes passports just aren’t enough. When it comes to nation building, the Islamic State has amped it up to the next level: declaring their official food.

“The choice was pretty obvious,” explains one ISIS member, preferring to go by the pseudonym Sharia Snacker. “Nothing says violent fundamentalist Islam like strawberry-vanilla yogurt.”

The decision was unanimous. In an unrelated note, those who had been consuming lemon or lime flavored yogurt were mysteriously found dead. “They were not true aficionados of yogurt, and God punished them for that” explained Sharia Snacker. “Strawberry-vanilla is the only way.”

RELATED: ISIS to Summer in Italy

The landmark move is meant to help attract foreign fighters from the West. “It’s like, yeah, we got 130 degree heat and no hot women and you’re going to have to brutally murder thousands of innocent people, but, on the other hand, we’ve got Danimals,” said an executioner preferring to go by the name Strawnilla Splice.

“Lack of a proper refrigeration system is a non-issue. Whether it’s our favorite artificially-flavored dairy product or centuries-old traditions of Islamic law, we don’t believe things expire,” added Yojihad. He then proceeded to vomit uncontrollably.