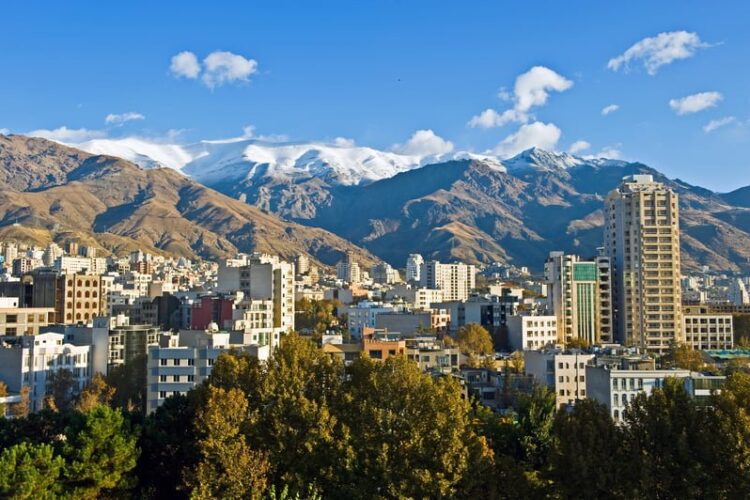 The Iraqi government has announced plans to build a new capital to the east of the present one, Baghdad. The new city, to be named Shangri Mullah, will be located inside the Iranian capital, Tehran (image above).

“The Islamic Republic of Iran fully supports Iraq’s territorial integrity. No threats, promises or bribes were involved in the Iraqi government’s decision to set up shop here. We prefer to see the new seat of the Republic of Iraq’s government inside the basement of Iran’s Foreign Ministry as a natural extension of Baghdad,” Iranian Housing Minister Madboukha Tabouli commented at a press conference, Sunday.

“We recognize Iraqi borders,” Tabouli asserted. “Arrogant Western powers have abandoned the Iraqi people in their heroic fight against ISIS terrorists. The Iraqi government’s new metropolis inside the Islamic Republic is a small way of telling our war-ravaged neighbors: we care, God damn it.”

Tabouli elaborated that Shangri Mullah will “be a smart, sustainable city built across 800 square kilometers and include a man-made beach, shopping mall that floats on water and cobblestone streets along which the Iraqi parliament and its government departments and ministries, as well as foreign embassies, will move to. Yeah, it’s a pretty big basement.” 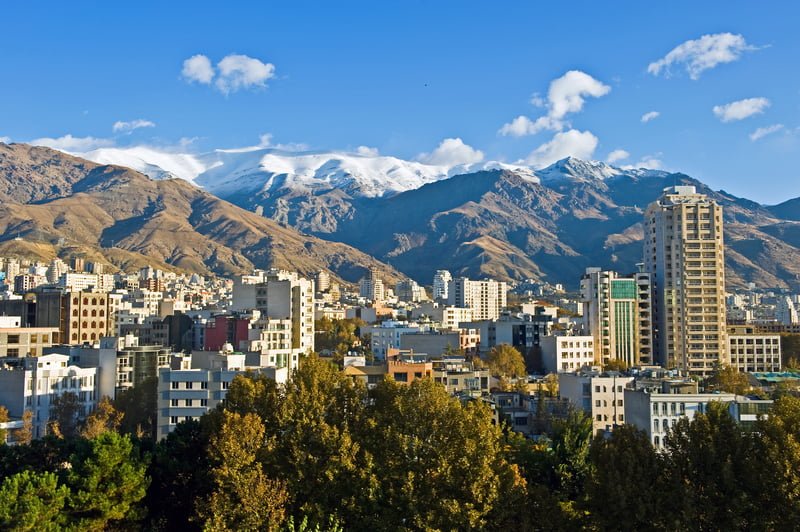