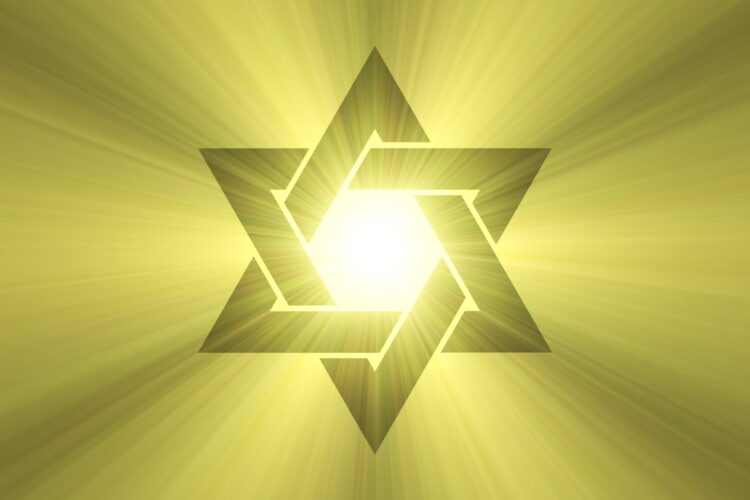 Ayatollah Ali Khamenei lashed out at President Barack Obama in response to a new survey estimating that the global Jewish population has grown to near pre-Holocaust levels.

“You say you want to trust us, but how can we trust you if Zionists have been breeding like rabbits under your watch? I was going to retire to the south of France as soon as we went nuclear. With this news of a growing worldwide Jewish infestation, everything’s been thrown off schedule. I won’t be able to hang up my scary black turban until we’ve carpet-bombed a couple of Israeli cities,” Iran’s Supreme Leader said during a nationally televised speech.

“I blame America’s leader for this plague. You, Mr. Obama, must stop giving gays, Jews and other infidels around the world hope. Your blasphemy is arousing them, causing these oversexed heathens to pollute our world with their demon spawn,” Khamenei concluded.

In response to the Iranian Supreme Leader’s remarks, the White House issued the following statement: “While important gaps remain with Teheran, we are convinced that the endless talks in Geneva will ultimately cause the entire Iranian regime to die of boredom. At the very least, the policy of this administration will keep the Iranians locked in negotiations until after the 2016 general elections, when this clusterfuck will become somebody else’s problem.” 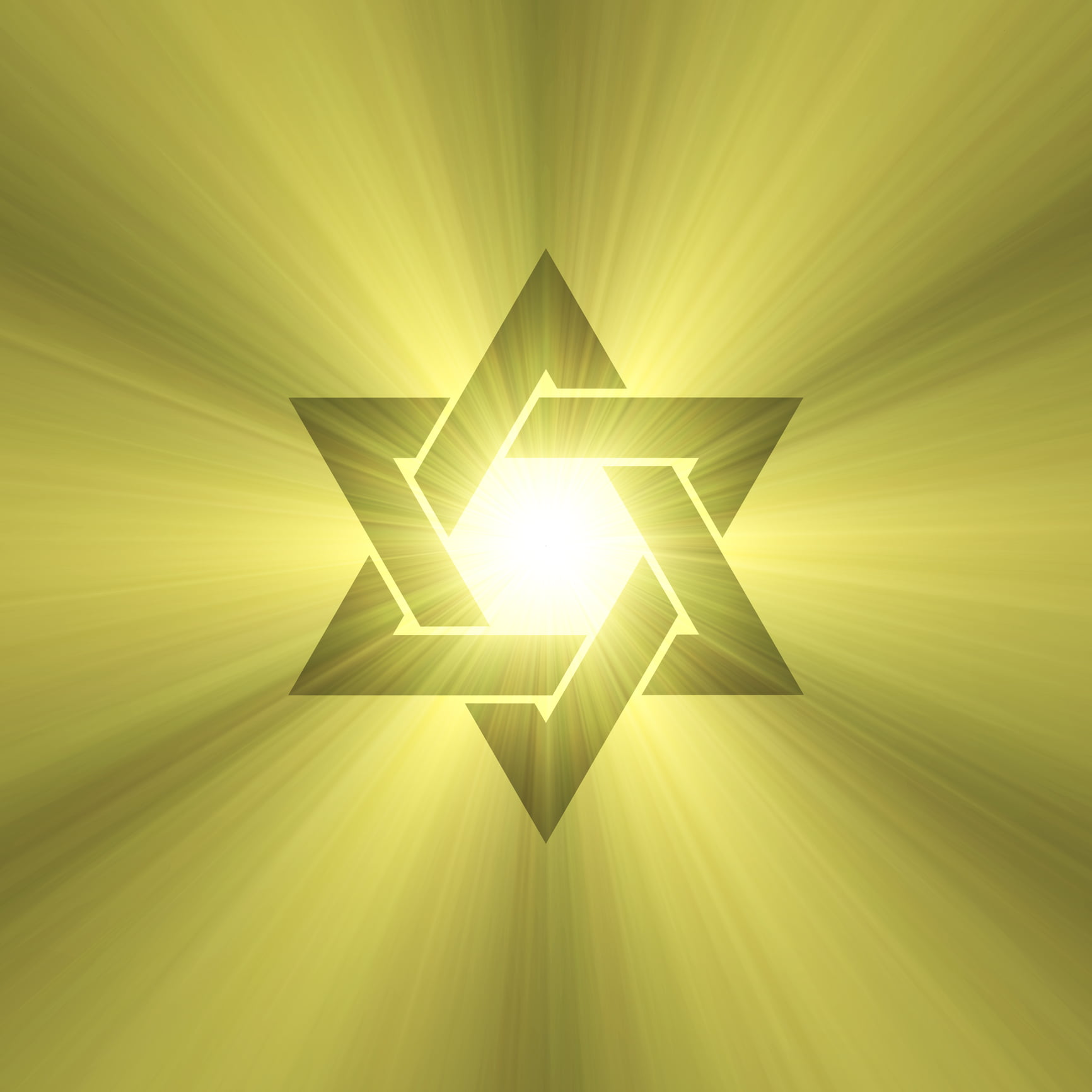