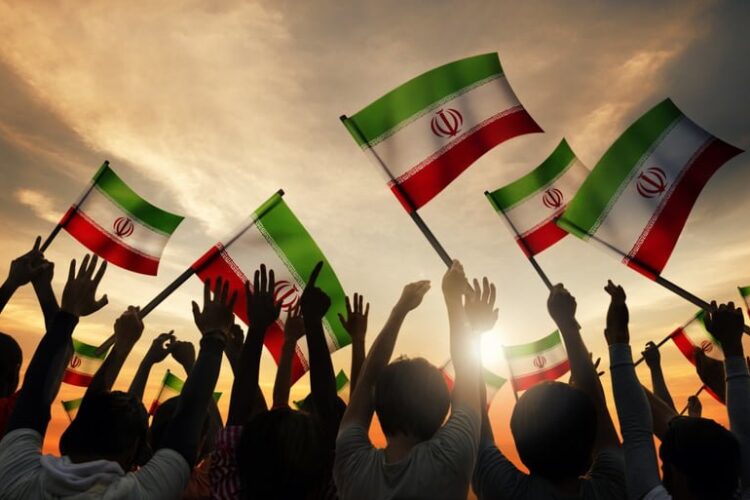 Iranian President Hassan Rouhani said on Thursday that his office had drafted a law to ban annoying habits ruled to be ‘anti-revolutionary’ by the country’s ruling mullahs.

“When I’m at mosque praying with all my heart for the destruction of the corrupt Zionist regime, there’s nothing more nerve-wracking than when some putz bowing next to me starts chewing gum,” remarked Iranian government spokesman Arvin Shahidi.

Gum chewing, farting and sneezing without covering one’s face are three of the 72 human tendencies that according to the new piece of legislation are ‘sowing sedition and enmity among all Iranian people by constantly pissing of the Islamic Republic’s spiritual guides and political leaders.’

“I was at a stoning last week of some chick named Fatima and this ass clown’s club mix ringtone goes off; ruined the whole evening,” recalled Iran’s Assistant Health and Education Minister Heydar Paria.”

Because of the new law, Iranians must now switch off their ringtones and put their phones on vibrate whenever at weddings, prayer and/or public executions.

In related news, ultra-religious members of Israel’s parliament, the Knesset, have proposed a bill that would make it illegal to eat Chinese food on buses, trains and other modes of public transportation. 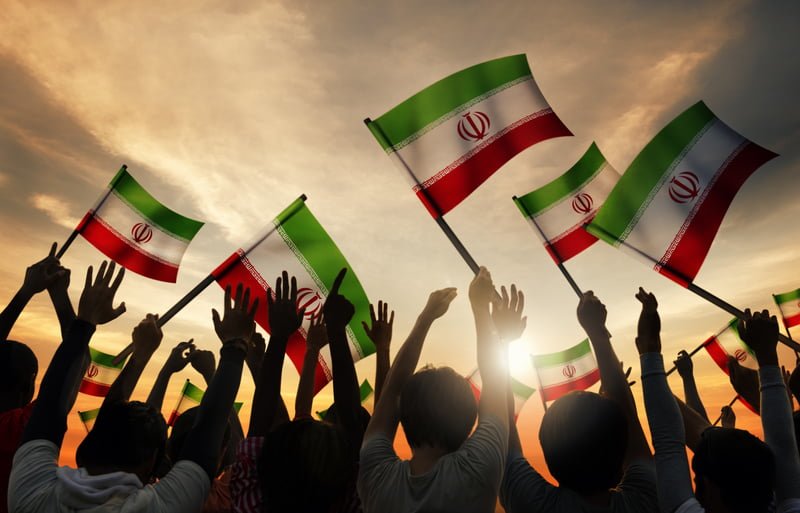