Op-Ed: If I Wasn’t an Anti-Semite Before, I Am Now 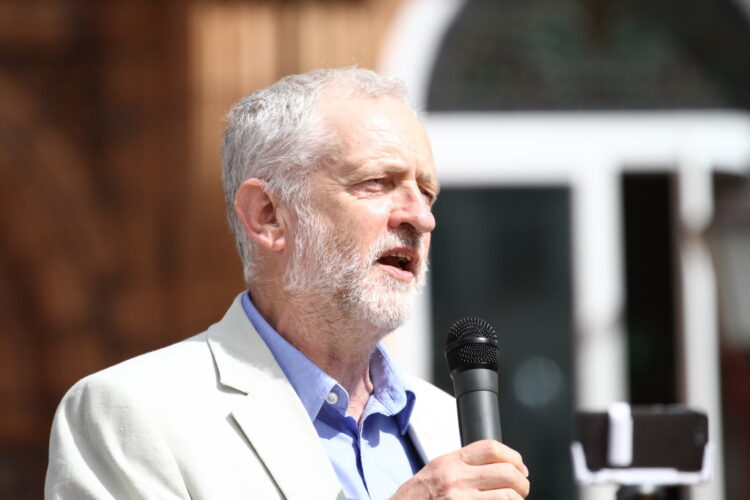 (Op-Ed by Jeremy Corbyn, Leader of the Labour Party.)

But after everything I’ve ever done for the Jews – all the times I’ve been forced to come out and say that they’re not all bad; and that anti-Semitism, when people find out about it, is bad; and that it’s a shame the Holocaust happened, but at least the Jews can learn some lessons from it – despite all of that, they’ve turned against me.

The Mainstream Media, run by the Jewish Zionist Mossad, is out to get me. I now keep all my shoes locked in a safe. I’m particularly afraid of revenge after I did not lay a wreath at the grave of some of the Mossad’s victims, even though if I had it would obviously have been because it’s a really effective way of bringing about peace.

But I will not be silent. That’s why I’ve decided to start my own news site, called Jezza’s True News Not Jew News, because clearly there has been a complete infiltration of the media by the Jews. Why else would the media keep reporting things I said and did as though I actually said and did those things?

Now can we talk about something different for once…you know, I’ve heard Hitler was a Zionist. 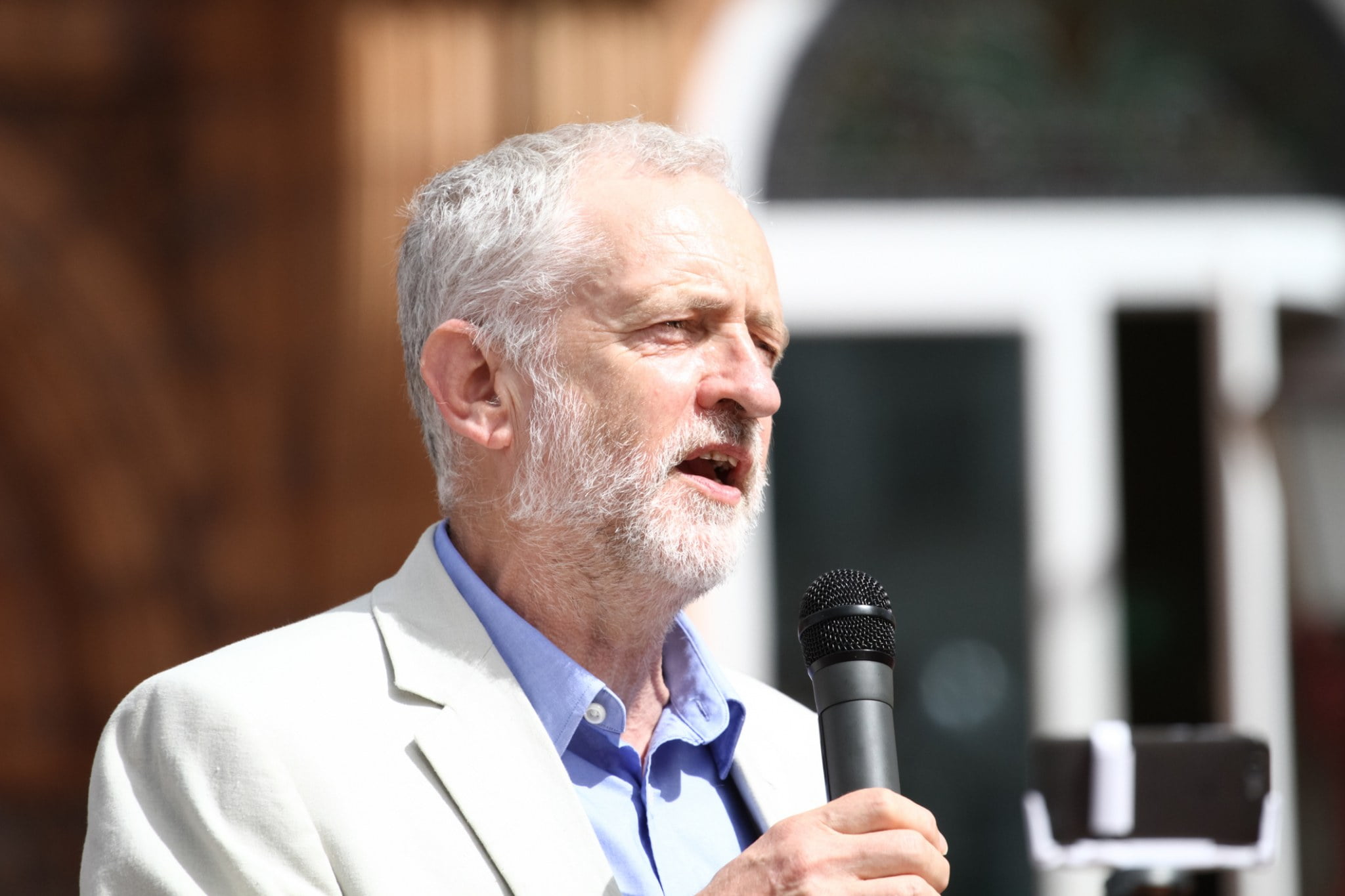