Hamas Annexation of Israel For Peace 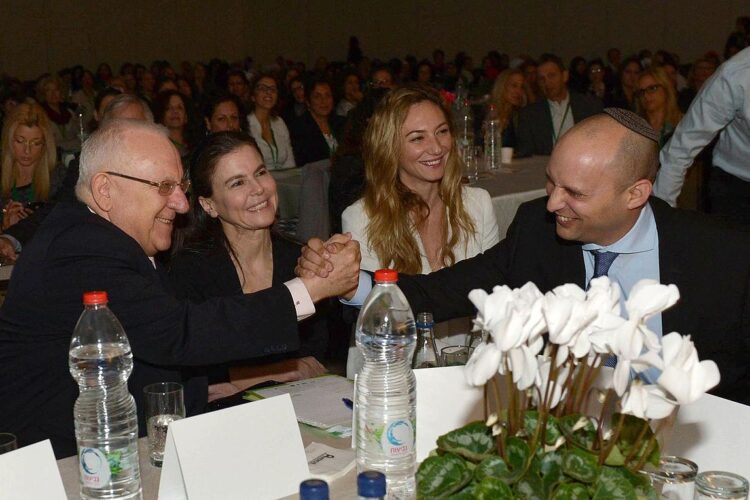 Naftali Bennett (on the right, image above), the leader of the religious-Zionist political party called “Jewish Home” has told the The Israeli Daily (TID) that if he becomes Prime Minister he may consider letting Hamas annex Israel for peace, citing pressure from student unions in the West.

“We know the pressures these student unions are putting us under,” Bennett solemnly acknowledged. “When 30 or 40 students decide to pass motions demanding Israel withdrawal from the West Bank, we really feel it. It’s meant we’ve really had to review our policies on actually existing.”

Bennett admitted he has some sympathy with the the just-slightly-annoying “Boycott, Divestment and Sanctions Movement” (BDS) but ultimately it’s frivolous. “Look I want to see the Palestinians suffer as much as any of my fellow right-wing assclowns, but ultimately BDS isn’t making enough businesses close in “the West Bank” to cause further unemployment and misery on the population. We have to start thinking outside of the box.”

Bennett cited the University of California as a final catalyst for his radical change in policy. “The decision by the university to support Hamas and call for Sharia Law is likely to tip the balance in the war between Hamas and Israel.” Bennett acknowledged.

“We know it’s morally repulsive for us to defend ourselves from destruction and aggression. Student Unions with the strong backing of less than 1% of their membership have made this message clear and we are listening.”

Bennett said there has been a precedent for Israeli withdrawal for peace so there’s no reason to stop now. “We’re not going to apologise for our actions,” Bennett roared, “We will push on with Palestinian annexation of Israel. Yes, withdrawals from Gaza, Southern Lebanon and Sinai have all shown such a policy is a complete failure but hey, I’m a positive guy and I want to see peace too.”

In related news and according to no sources at all, Bennet has denied that he blew a fart when this photo was taken.