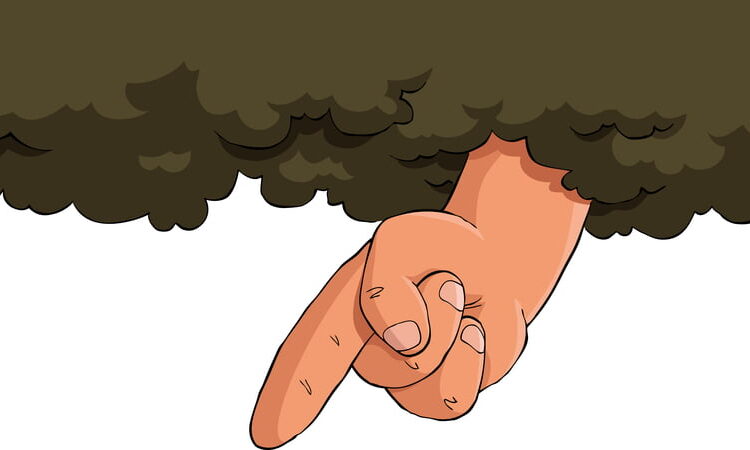 With the weather unpredictably fluctuating on a global scale, God is making sure his plague skills stay sharp by practicing with hail and water columns across certain parts of Israel. This is reportedly in order to remind Israel and the Middle East that He’s the same God that brought plagues, split the sea and has still god, er, got it.

As humans continue to push the boundaries with smaller microchips, cloning and stuffed crust pizza, God felt the need to remind the world he’s still the King of Kings and can still make a water column appear whenever He damn well pleases.

God is apparently ‘plagued with anxiety’ that he is losing the edge he ‘totally owned’ in the Exodus days and is reportedly exercising various different spins on some of his golden plague classics.

The Mideast Beast approached Moses for comment. ‘Yes, it is true that God is currently going through a doubting phase… He is worried that he is becoming irrelevant… That’s why he’s showing off so much. Ebola for example was just a creative spin on leprosy that just got a little out of hand…’

The remaining eight plagues can be spotted across northern Africa as well as parts of the Middle East and the world. Hurricane Matthew was unleashed apparently to ‘spice things up’ and keep the world guessing where God’s wrath might hit next. 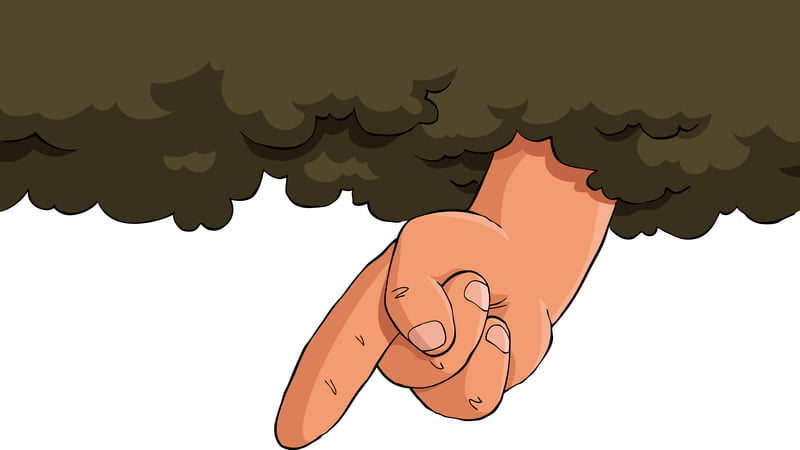