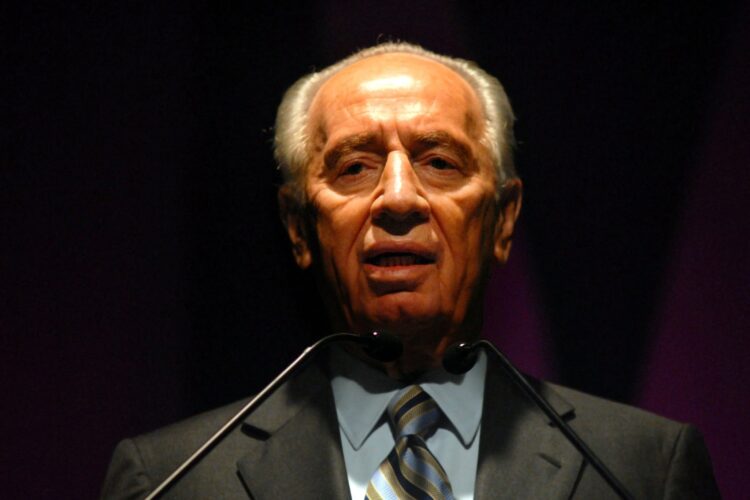 PEARLY GATES – According to alarming new reports, thousands of deceased Islamist militants are rioting across the afterworld as a result of former Israeli President Shimon Peres’ arrival.

Hamas fighter Mustafa bin Over, who died in early 2016, had this to say: “We don’t want some war criminal in our neighborhood. First, I come up here for the virgins and all I get is eternity next to J. Edgar Hoover and Joan of Arc. Now, they want to let in the butcher who invented the Israeli occupation? What a rip off. Mother was right: I should have become a bank branch manager like my father.”

Similarly, the entrance of Peres, who shared the Nobel Peace Prize with Israeli Prime Minister Yitzhak Rabin and Palestinian leader Yasser Arafat following the Oslo Accords of 1994, into Eden was condemned by fallen leader of the Jewish ultra-nationalist movement Rabbi Meir Kahane.

“What’s that spineless sack of shit doing here? Nirvana’s already overbooked by hate-filled hustlers who shamelessly spread violence before begging for forgiveness at the very last second. Everyone up here knows that people who truly led lives of virtue are reincarnated as a Trump heir, Clinton Foundation donor, or some other low stress job that pays insanely well,” Kahane said.