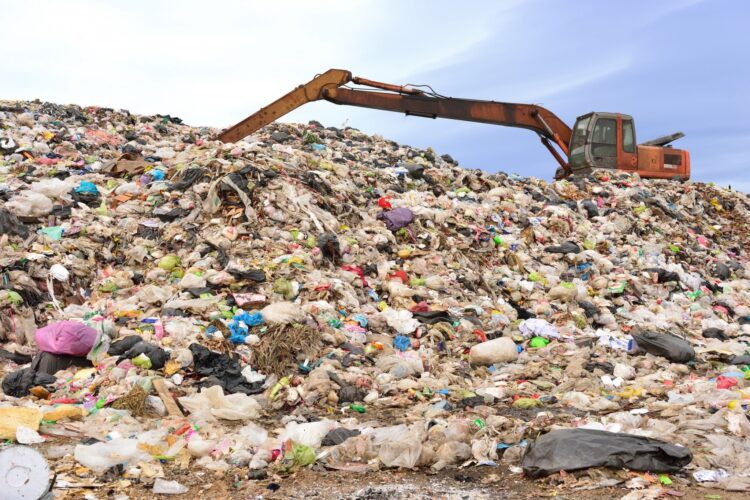 Protracted disagreement between the garbage collection company Sukleen, and the Lebanese government, following the closure of a landfill has led to the buildup of rubbish on the streets of Beirut. Mt. Hamra, a summit comprised of epic levels of trash in the center of the city, experienced a Class 4 avalanche last Friday on the leeward side. Environmental scientists suspect that the collapse was prompted by a passing souped-up Ferrari blasting “That Don’t Impress Me Much” by Shania Twain.

Five survivors were found near a currency exchange on Hamra Street beneath a pile of week-old falafel. A search and rescue team has been dispatched to find a missing French tourist and her tea cup terrier, Monsieur Chou Chou. Also, three-dozen Syrian refugees were rumored to have been caught in the disaster, but that’s not important.

“We have a duty to do better,” wrote interim Sunni leader Tammam Salam from the comfort and air-conditioned safety of his three-story marble-tiled mansion. “This week, trash avalanche safety mechanisms such as oxygen masks and shelters will be installed on every street corner. I understand that actually changing the city’s infrastructure to find a long term solution might seem like a logical and healthier route, but let us have patience and trust the government, which is so competent that it has been functioning without a president for 14 months now.”