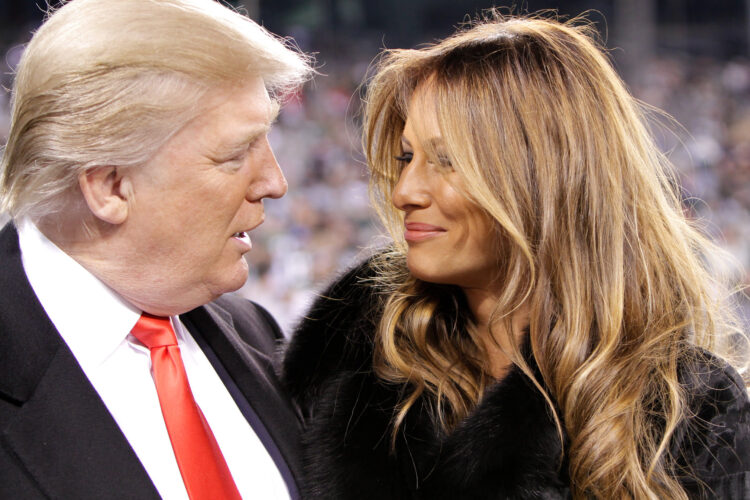 The Dictators’ Wives Club announced today that Melania Trump will be inducted at its next meeting.  This is a historic event as the USA has never been represented in the elite group.  When asked what prompted the decision a spokesperson commented, “President Trump felt he was losing ground as an aspiring dictator and begged us to let her in.  He initially showed signs of becoming a great dictator, but then we started having our doubts.  After his comments on Charlottesville we decided to give him another chance.  Inducting Melania is a small step to help him get back on the path toward becoming a full-fledged despot.”

The club’s president, King Abdullah of Saudi Arabia, stated that he is excited about this new addition and secretly hopes that she will become his next wife.  “She is the 45th First Lady and I am ready for wife number 45, coincidence, I don’t think so!”

The elite group consists of women from around the world who support and love the men who use their power to oppress, torture and torment their countries’ citizens.  Melania will join the likes of Sara Nazarbayeva of Kazakhstan, Asma al-Assad of Syria, and of course King Abdullah’s 44 wives.