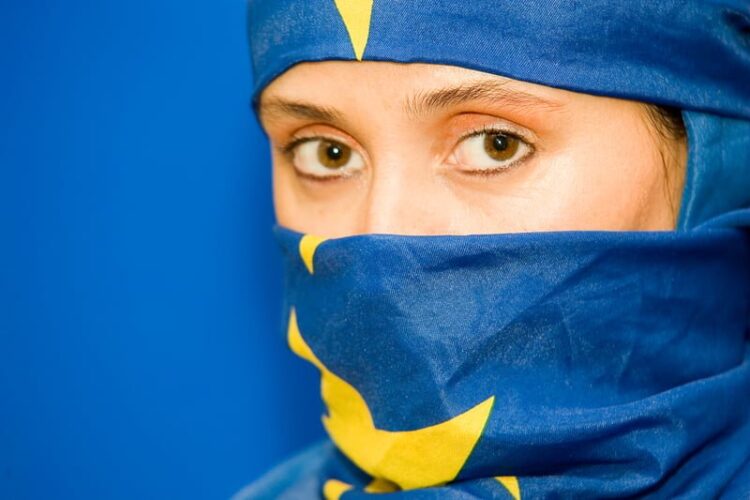 The European Court of Justice has removed Hamas from its blacklist of terrorist organizations while adding millions of individuals around the world to it.

According to the Luxembourg-based court’s ruling, “Hamas is rough around the edges, no doubt, but those green bandanas are bang on trend. By laying the smack down on this one rascally group of dashing, daring pranksters, the court has done little to prosecute far greater cultural offenders.”

With Hamas no longer a focal point, the EU has added the following people to its terrorism blacklist: 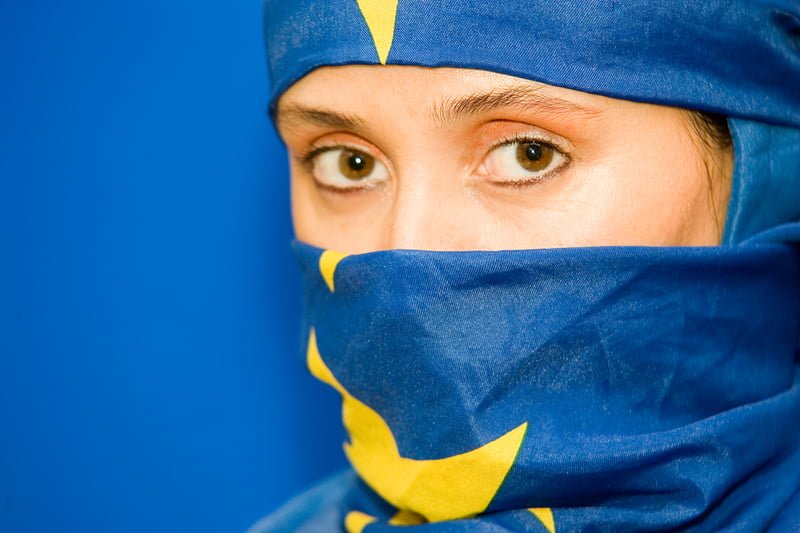