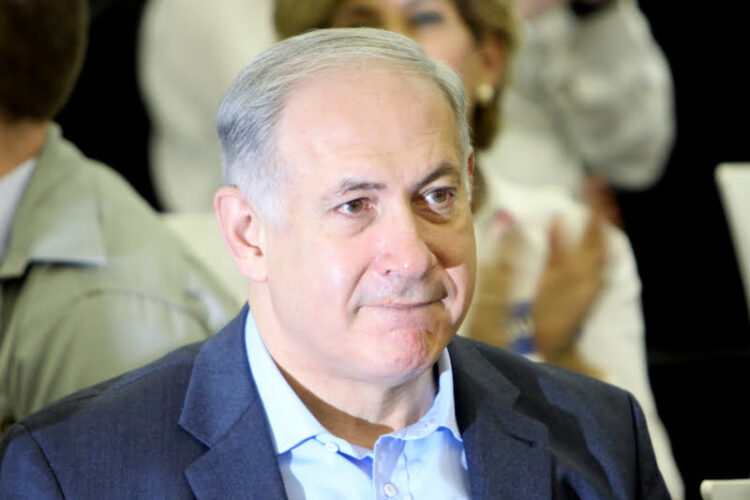 ABC Television announced today that the upcoming season of Celebrity Wife Swap would feature none other than Sarah Netanyahu and Asma al-Assad, two first ladies who will be followed by cameras as they trade homes and families for two weeks.

Patricia Lik, Senior VP of Reality at ABC, said, “So what if their husbands accuse each other of war crimes? I’ve been inside the Prime Minister’s official residence in Jerusalem and the President’s home in Damascus. When it comes to washing the dishes, both Basher and Bibi are indeed guilty…of criminal neglect.”

Mesdames Netanyahu and al-Assad will have to cope with dramatically different lifestyles than what they’re used to.

RELATED: Game On: Rouhani, Obama to appear on Season 7 of the Celebrity Apprentice

Asma al-Assad, the stylish and fit former J.P. Morgan investment banker, will have to live for a fortnight with Benjamin Netanyahu, infamous for his insatiable appetite for pistachio ice cream and late night excursions to Jerusalem’s many Shawarma joints.

For her part, Sarah Netanyahu, an educational and career psychologist by profession, will attempt to raise the spirits of Basher al-Assad, who has been in the doldrums ever since ISIS stole the international spotlight, as well as a couple of Syrian border towns, from him.

Patricia Lik sees season four of the show as the first step towards real peace; “The Middle East needs an extreme makeover. I say, why not start at the top. If leaders around here started getting excited about coming home every night, they’ll stop looking for excuses, like the alleged construction of a nuclear reactor in Syria or Israel’s taking of the Golan Heights, to work late…”

In related news, Queen Rania of Jordan was asked to participate in ‘Celebrity Wife Swap’ but the Queen reportedly said, “Are you fucking kidding me? I’m far too hot for those two schmucks.”