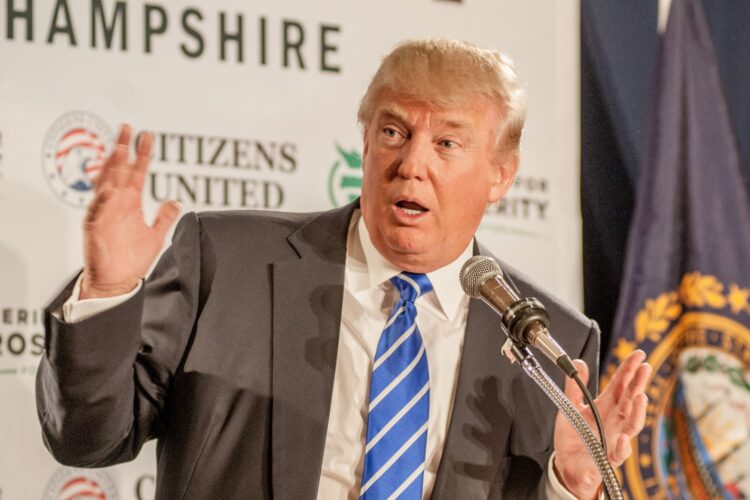 The Israeli Daily got wind of this dramatic political development after Trump’s limo driver leaked the information while fooling around with Israeli tourists outside of Trump Tower in Manhattan.

Sources close to the Prime Minister revealed he was given the unexpected nod through third party ‘back-channel negotiators’. He remarked to inner, inner-circle staff member, Sarah Netanyahu, “What chutzpah! Choosing a running mate before being nominated. What is he? Israeli?”

Opposition leaders in the Israeli government believe Bibi accepted The Donald’s invitation purely as a plan B strategy. Backup insurance in case his hawkish coalition government turns to shit.

Speaking to The Israeli Daily via Skype, the Trumpster wasted no time.

“I chose Bibi to be a part of my powerful Right Wing Dream Team. In a field of seventeen Republicans contenders, you gotta stand out. It’s not a clown car. It’s a clown bus,” he said.

“Beyond the hair issues, we share similar views on real estate and immigration. As a result, we are The Boycotted Brothers. The Mexicans have chosen to cut commercial relations with me and the Obama administration is snubbing the Prime Minister. Haters gonna hate.

The controversial and unprecedented move comes as no surprise to many political pundits. One female MSNBC news commentator shrugged off the news saying, “Eh, Trump just loves to stir shit up.” 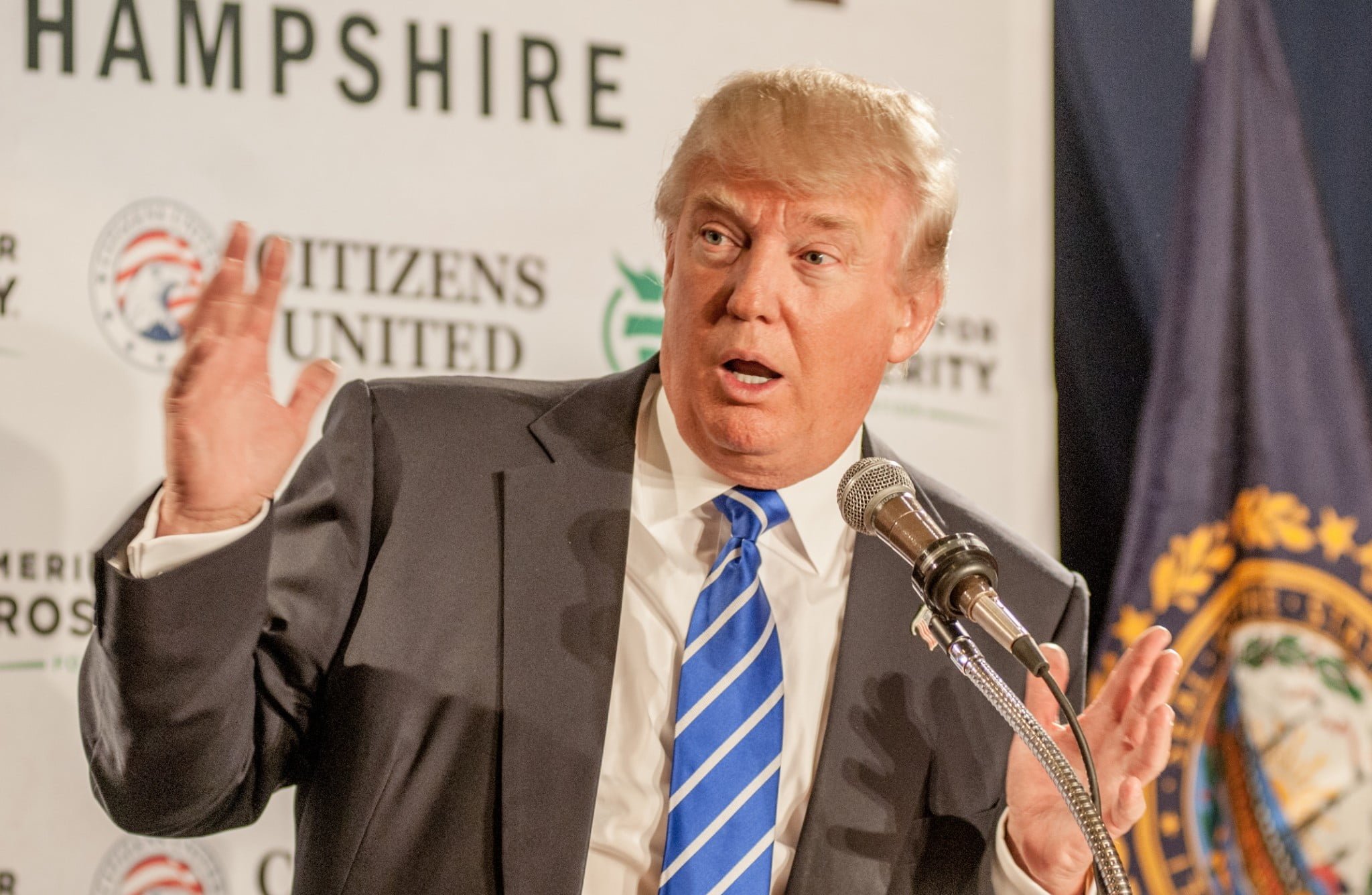