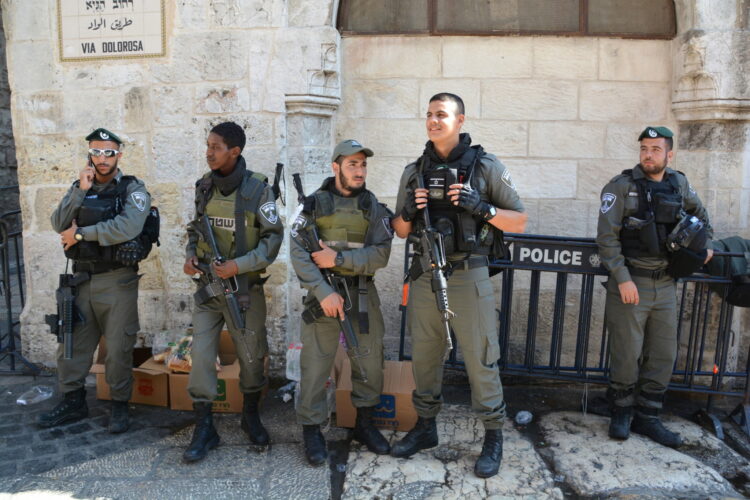 Citing “critical mistakes made in past conflicts,” Israeli Prime Minister Benjamin Netanyahu announced today his plans to immediately repeal the Israeli Defense Force (IDF) and replace it with “Something Great, probably in a couple of years.”

Citing the stance taken by President Trump on healthcare reform he commented, “I looked at the performance of the IDF in the 2014 Gaza War,” and it was apparent to me that the whole thing was awful! I mean, we technically beat the shit out of Hamas with minimal Israeli casualties and destroyed a bunch of tunnels, but ultimately the whole thing was a DISASTER! Since the Knesset won’t help me reform the IDF, I propose we eliminate it now and work on a better plan….. sometime later.”

Critics of this proposal worry that during the period between repeal of the IDF and replacement with the so-called “Something Great” defense force that Israel will be open to attack by its many neighbors who, for lack of a better description of the situation, are at odds with Israel and may want to do it harm.

Bibi dismissed those concerns. “Trust me, OK. Our country will be better protected without the IDF or any defense forces, it’s just common sense.”