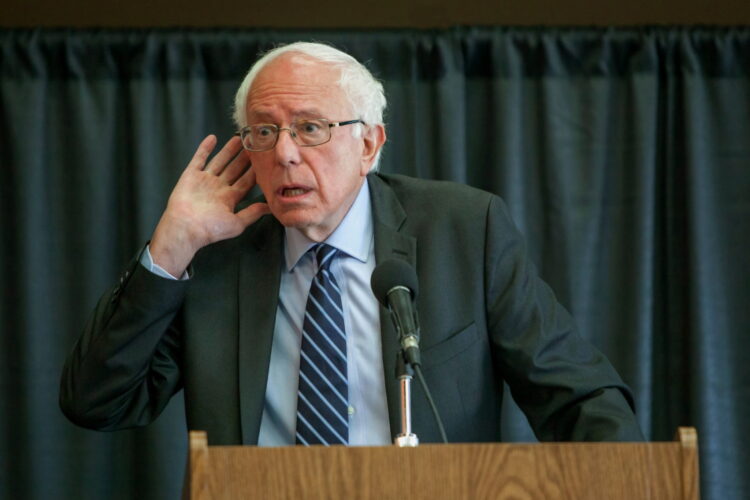 Senator Bernie Sanders has quit the Democratic Party and is channeling his political revolution in a new direction: The Middle East.

“Like me, Hamas made its name by fighting for socialist values, among others, equal treatment of the poor and fighting the bourgeoisie. But, much like the Democratic Party establishment in the United States, Hamas’s leaders have grown fat and corrupt on the backs of hard working people. Instead of making sure that every martyr has a fair wage, free college education and free dental care, the ruling fat cats have poured billions of dollars into its war machine. For what? Israel’s an entire country on roid rage. My advice to Hamas: sit back, toke up and just let the Jews rip each other to shreds,” said the Vermont native.

Meanwhile, the Israeli government responded to the arrival of Sanders in the Gaza Strip by announcing that it had secured the services of another political has-been, Texas Senator Ted Cruz, who was Republican presidential nominee Donald Trump’s fiercest rival.

“I will be in Israel because the Jews over there love guns almost as much I do. Now that I’ve committed political suicide in the United States by not endorsing Trump, I’m looking for my next career challenge. My plan is to move to Israel, learn Hebrew and teach young Jewish boys and girls to assemble and disassemble an AR-15 with their teeth. Why? Because that’s the American way.” 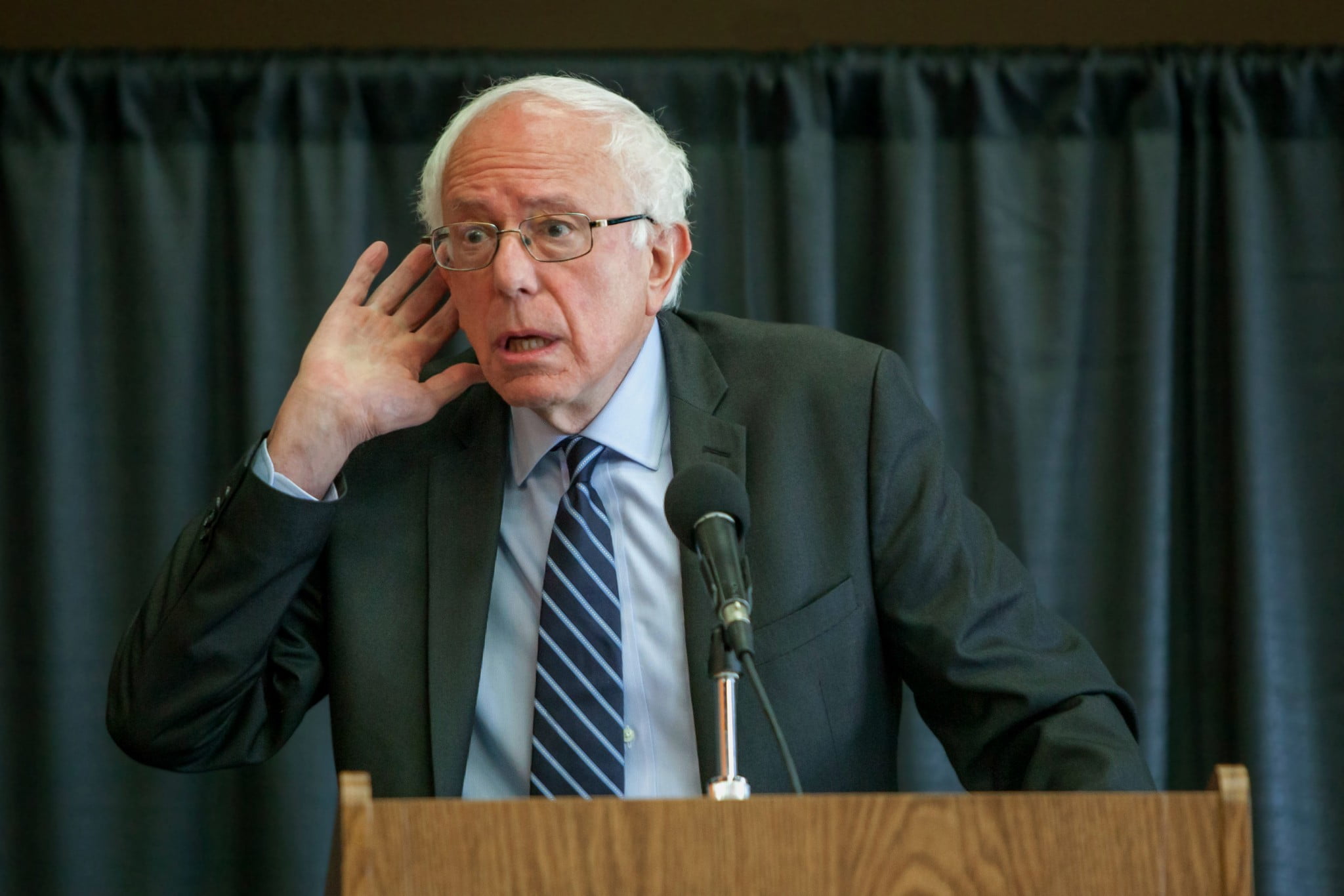