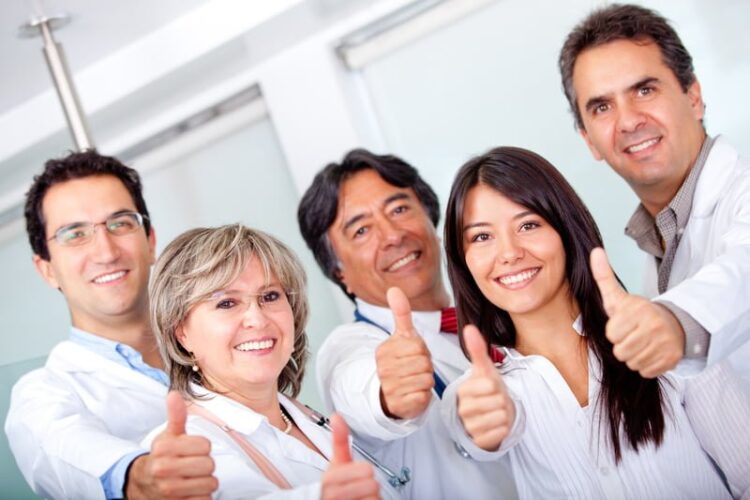 Syrian President Bashar Assad has accused his country’s medical professionals of violating their Hippocratic Oath by abandoning the approximately 200,000 men, women and children who have perished since civil war broke out four years ago.

“Truth be told, most of the injuries started out as flesh wounds. Had our doctors not up and left their countrymen, the death toll would have been no higher than fifteen, twenty at most,” Assad asserted in a recent interview with the BBC.

The Syrian leader was then asked to respond to recent accusations by a human rights group that the Syrian government is responsible for the death of nearly 600 doctors and medical workers.

“Our policy is straightforward: we only gas known terrorists, rampant email forwarders and anyone who likes Jazz. Seriously, how dare you accuse me, a Le Cordon Bleu-trained optometrist, of such wickedness? I love doctors! Dr. Jekyll, Dr. Strangelove, Dr. Hannibal Lecter, Dr. No and Dr. J inspired me to dream big and never take no for an answer.”

As further evidence of his kinship with doctors, Assad then took out his honorary PhD. in Chemical Engineering from Colombia’s University of the Amazon.

Following the BBC interview, the ISIS militant group released this statement: “How exactly are we losing to this assclown? If Assad is a doctor, then our next execution video will win the Academy Award for Best Foreign Language Film. Peace out.” 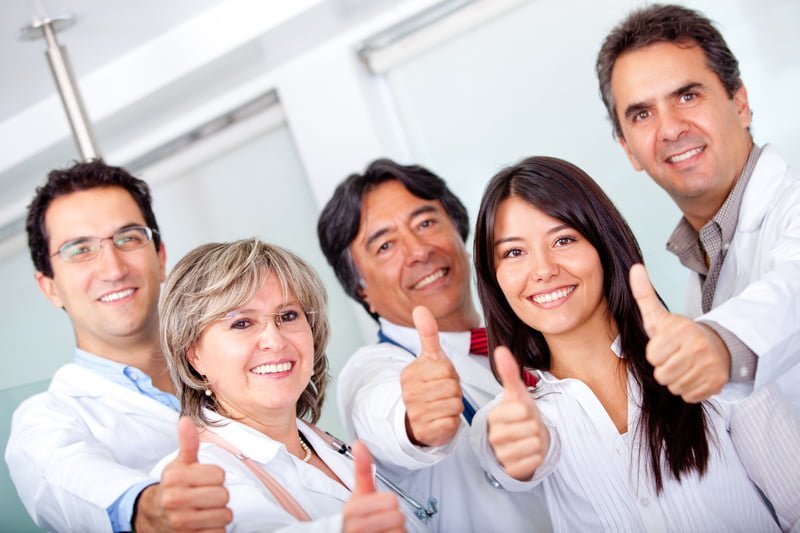