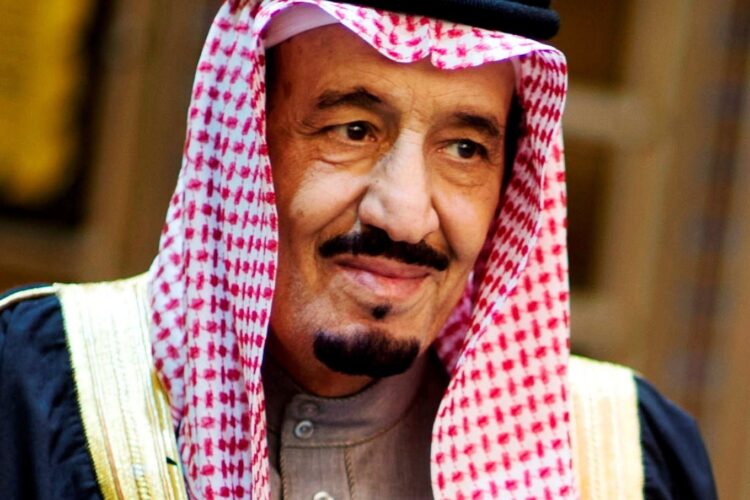 By Secretary of Defense [Public domain], via Wikimedia Commons

Close to a million emirs, sheikhs, princes, sultans and other assorted royals walked arm in arm through Qatar’s capital city of Doha in an unprecedented display to pay tribute to the victims of the dramatic drop in oil prices.

Prince Karam Abu Kassab, Qatar’s Assistant Minister of Transport, reflected the anguish felt by many protesters: “I had to let two of my longest serving concubines go. If US crude oil drops below $46.00 a barrel, the bank will foreclose on my Gulfstream IV. Oh, the humanity!”

For His Excellency, Uncrowned Emir of Kuwait Jabalah Abdullah, the steep decline in oil prices has forced him to pawn a cherished family heirloom: Mount Everest.

“That shyster, the King of Nepal, drove a hard bargain. But, I was desperate, it was either sell my share in the mountain or get a job working for my cousin Salim’s taxi company. I don’t even have a driver’s license. Up until last Thursday, a Filipino boy my family owned pulled me on a rickshaw. They’ve both been repossessed,” the uncrowned emir sighed.

Chanting “We Shall Overcome” through the streets of downtown Doha, Arab leaders from around the Middle East were joined by Russian President Vladimir Putin, Venezuelan President Nicolás Maduro and Israeli Prime Minister Benjamin Netanyahu, who no one remembers inviting.