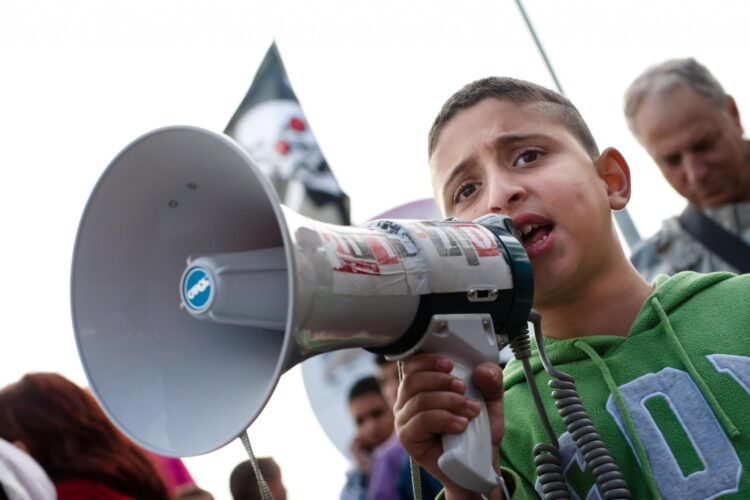 Inspired by Charlottesville, the Middle East’s alt-right took to the streets of Jerusalem yelling “make the Middle East great again” whilst waving flags from the Roman Empire.  Some of the marchers were even seen carrying Gladius swords clearly meant to intimidate Jews and Muslims who were slaughtered during the ancient historical period.

One of the organizers commented, “We just want to go back to a time before all of this two-state solution bullshit, where there was one state – a Roman state.”

Israel’s Prime Minister Netanyahu made a statement saying, “This division is a travesty for all of the Middle East and clearly going back to Roman rule is not in the best interest of our country.”

It was thought that a group of Palestinians who ran a car into the crowd were protesting the march but it was later discovered that they didn’t even know what the march was about and admitted that, “Ramming cars into groups of people in Jerusalem is just something we do. What’s all of this ancient history crap?”

In fact, no one protested because the marchers were deemed a group of complete morons who idolize a historic empire that was demolished by early Germans, of all people. As one Israeli Jew put it, “The Roman Empire ended up on the wrong side of history, just like these fucking idiots will, and protesting would only give them some sort of validity, which they clearly don’t deserve.”