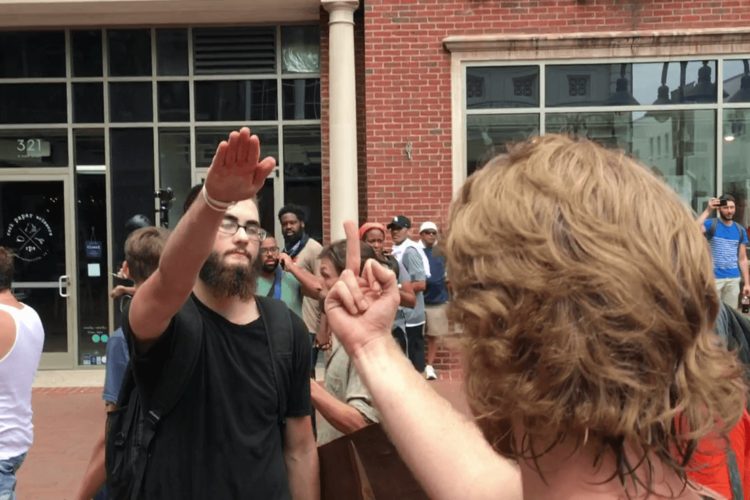 In a dramatic political shift, leaders and pundits of the “Alt-Right” movement have severed ties with President Donald Trump in favor of diplomatic relations with Iran. The break comes after a series of discussions on Trump’s true motives and stances on Israel.

“I guess he wasn’t kidding about supporting Israel, we sort of thought he was just lying to get AIPAC’s backing,” stated Pepe Times columnist John Whitman. During his campaign, Donald Trump stated numerous times his desire to strengthen ties to Israel and to scrap the Iran Deal. Despite outright endorsement from Benjamin Netanyahu, the Alt-Right movement put the global Zionist conspiracy theory on the back burner during the campaign. Whitman continued “We were duped, Jews control everything I tell ya. Establishment or anti-establishment left or right, it doesn’t matter. Jews, Jews everywhere!”.

In response, a peace envoy has been sent to Iran on behalf of the movement to discuss future relations. In a memo released by Alt-Right leaders, it was stressed that it is still a pro-American movement. “We know on the surface this seems fucked up to collaborate with enemies of the US but Zionism is really to blame here. Yes, radical Islam sucks and all that but these guys are different.” Iranian officials stated they were unaware of this obscure movement and were still skeptical of anyone who waves American flags without them being on fire. 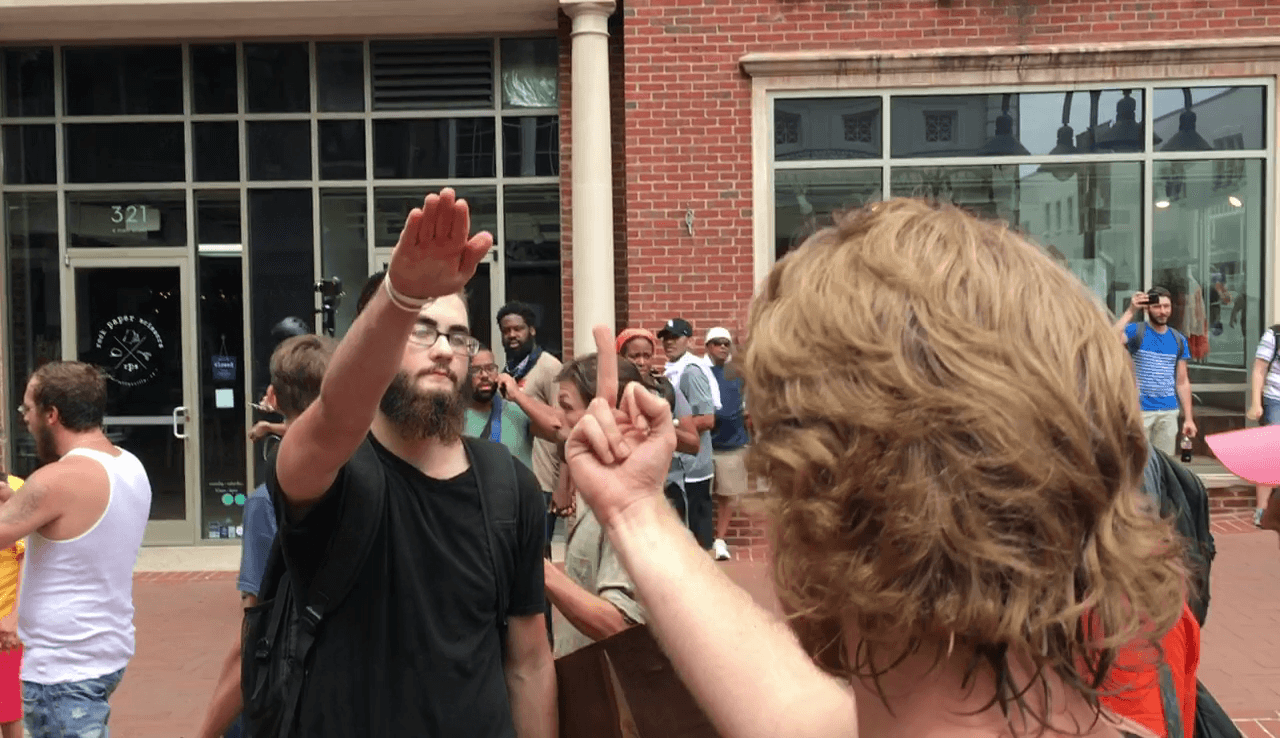