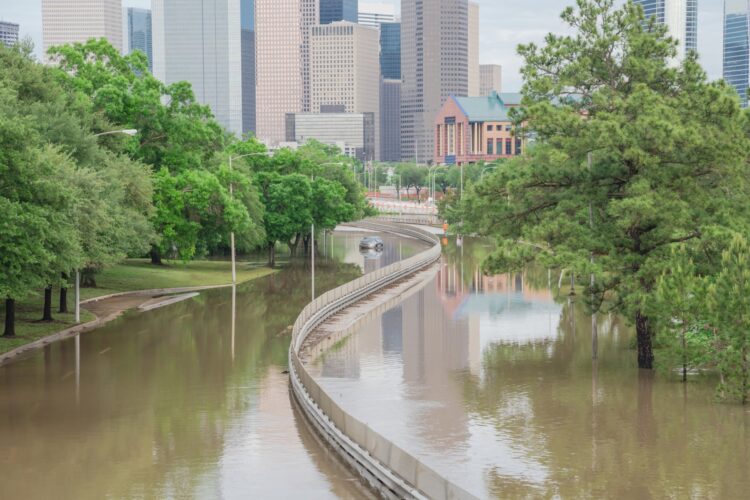 In the aftermath of Hurricane Harvey, Houston residents have received help from an unlikely source.  While a media frenzy developed over Pastor Joel Osteen’s refusing to open the doors of his mega church to flood victims, the assistance that Al-Qaeda was giving went unnoticed.

Under the radar and without delay, Al-Qaeda opened the doors to its huge training and recruitment complex in the middle of the city.  “We didn’t wait to be asked, we just helped, it was the right thing to do. Sure, Osteen’s complex is smaller than ours, but he still could have given shelter to a significant number of people in need without being forced into doing so.  This just makes our position against Western culture even more justifiable.  I mean, you would never, ever see that kind of lack of compassion in the Middle East,” commented a spokesman for the terror/charity group.

When asked why they would help the very people they despise, he went on to say, “In times like these we have to put our personal feelings aside and come together as a community.  There will be plenty of time for beheadings in the future – starting with Joel Osteen – but right now we need to focus on supporting one another and rebuilding the city.” 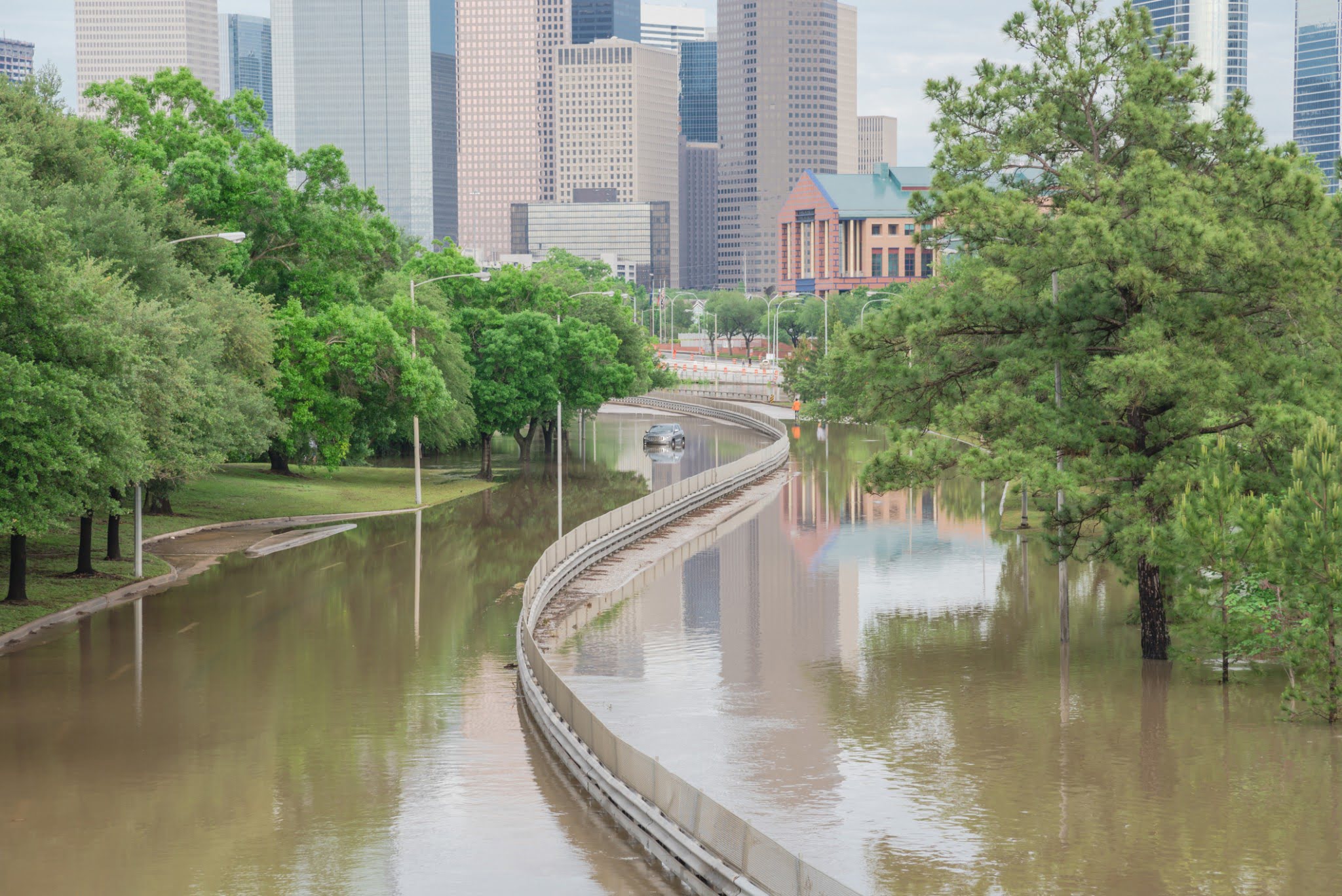