After Being Stood up by Saudi King, Obama Goes on Epic Drinking Binge 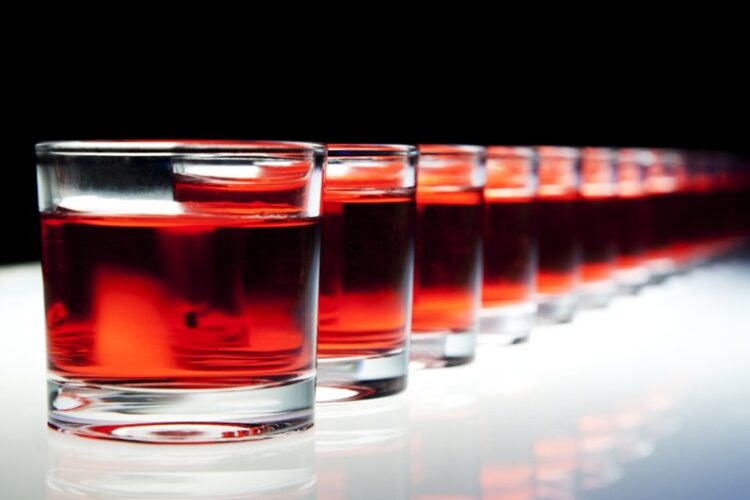 “It’s my party and I’ll cry if I want to!” Obama shrieked before chugging down a beer at the ‘Board Room’ sports bar.

“They’re all gonna laugh at me,” Obama was overheard mumbling repeatedly while munching on waffle fries, sipping whiskey-scotch and slamming back some funky looking shots at ‘Bourbon,’ the well-known D.C. hangout.

“My coronation as Middle East savior is turning into the lamest party ever. Only the leaders of Kuwait and Qatar will be attending. Sounds like last year’s State Department office Christmas party: no alcohol, stale finger foods and Karaoke. [US Secretary of State] Kerry even brought in a hypnotist for the staffers. Totally wack,” the US President yelled while body surfing over a drunken mosh pit at the ‘9:30’ dance club.

Meanwhile, the Saudi Arabian government confirmed that King Salman would be attending Iran’s ‘Prophet’s Ascension’ day observance on May 16.

“Obama’s a nice guy and he always bows when we meet. But Iran’s a menacing brute that we quite literally can’t say ‘no’ to,” King Salman said in a television interview. “Don’t people realize that we’re in the middle a fucking Cold War?” 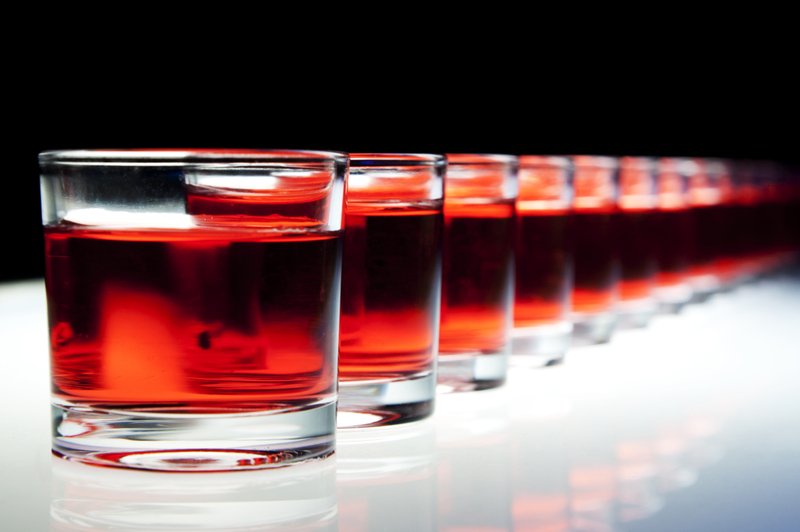