Abbas Agrees to Talks with Netanyahu in Russia, Dr. Phil to Moderate 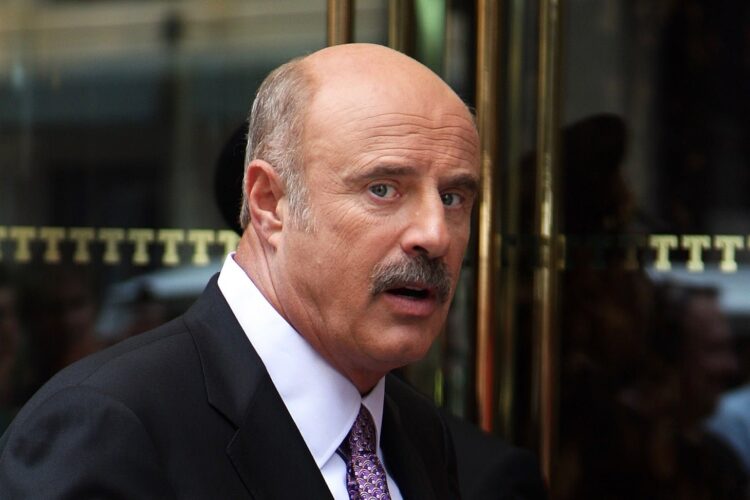 “Let’s get real. The Middle East is one giant clusterfuck. Well, the doctor is in the house and I will lock eyeballs with Netanyahu and Abbas and won’t let them leave my sight until each one understands what their personal truth is,” Dr. Phil said whilst on his flight to Russia.

Asked whether he believes that a two state solution to the Israeli-Palestinian conflict is possible, he asserted that “No matter how flat you make a pancake, it’s got two sides! For too long, the Mideast has been led by folks who would rather hate than create. So, my plan is to teach Abbas that no dog has ever peed on a moving car and tell Netanyahu that you just can’t put feathers on a dog and call it a chicken. We should have a peace treaty signed by lunch.”

“The fate of the Middle East in the hands of this celebrity bottom-feeder? God help us. Dr. Phil’s not even a licensed psychologist, he just plays one on T.V.”, stated American Psychological Organization spokesperson Carl Freud. “Guy’s a public mental health menace. By the time he’s through with them, Netanyahu will decide to have a sex change operation after bombing Iran and Abbas will resign as President after handing over the reins of power to his favorite horse, or go back to being a KGB agent.”