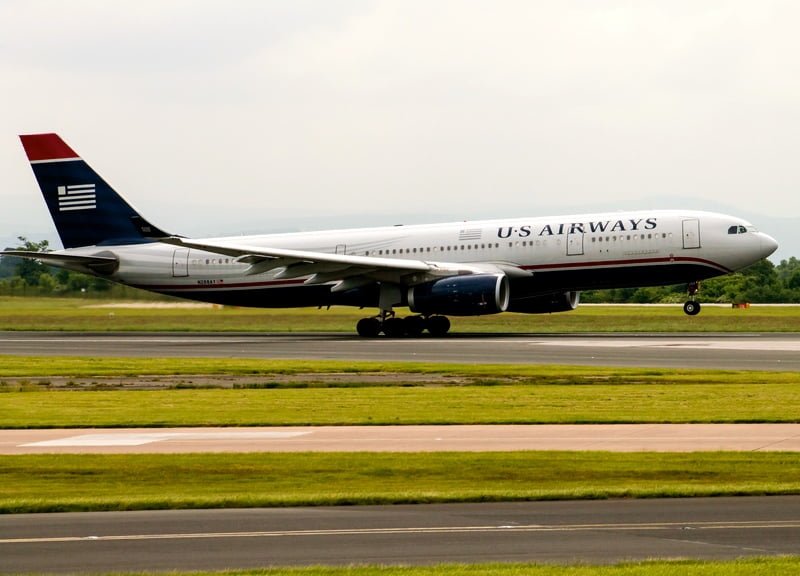 A week after the grounding of a US Airways flight from Tel Aviv to Philadelphia, a Tel Aviv native in Ugg Boots claimed responsibility for the odor that wafted through the cabin and sparked a chain reaction of vomiting. Rose Pedelstein contacted media outlets after a TSA investigation identified her feet as the source for the noxious odor.

“I’m really, really sorry for all the trouble I’ve caused,” Ms. Pedelstein said in a statement. “But the temperature in Tel Aviv dipped below 75 degrees, so its Ugg Boot season! All I wanted was to take off my boots to relax on the flight.”

Other passengers on the flight were furious with Ms. Pedelstein. “Ugg boots? Really? It’s sunny and in the fucking 70s everyday!” one male passenger exclaimed.

The Israeli government had immediately labeled the incident a terrorist attack, and initially blamed PA Prime Minister Mahmoud Abbas for inciting olfactory warfare. After details of the investigation were released, however, the incident was downgraded from ‘Act of Terror’ to ‘Security Incident.’

Inspired by the incident, Hamas called on Palestinians to rise up and to commit similar acts. “Though you may not have access to guns or bombs, anyone can buy a pair of furry boots and walk around in the sun for a few hours,” one Hamas leader said. “I call on all men, women, and children to do their part, use your stinky feet, to defeat the Zionist enemy.”

Reports indicate that to combat the new threat, Israel is developing ‘Jasmine Dome’ technology, a sophisticated system that will detect noxious odors before they cause damage and intercept them with a few sprays of perfume.

Netanyahu warned that Israel would retaliate to such attacks in full force and is weighing the possibility of making Ugg the sole boot-maker of the IDF.