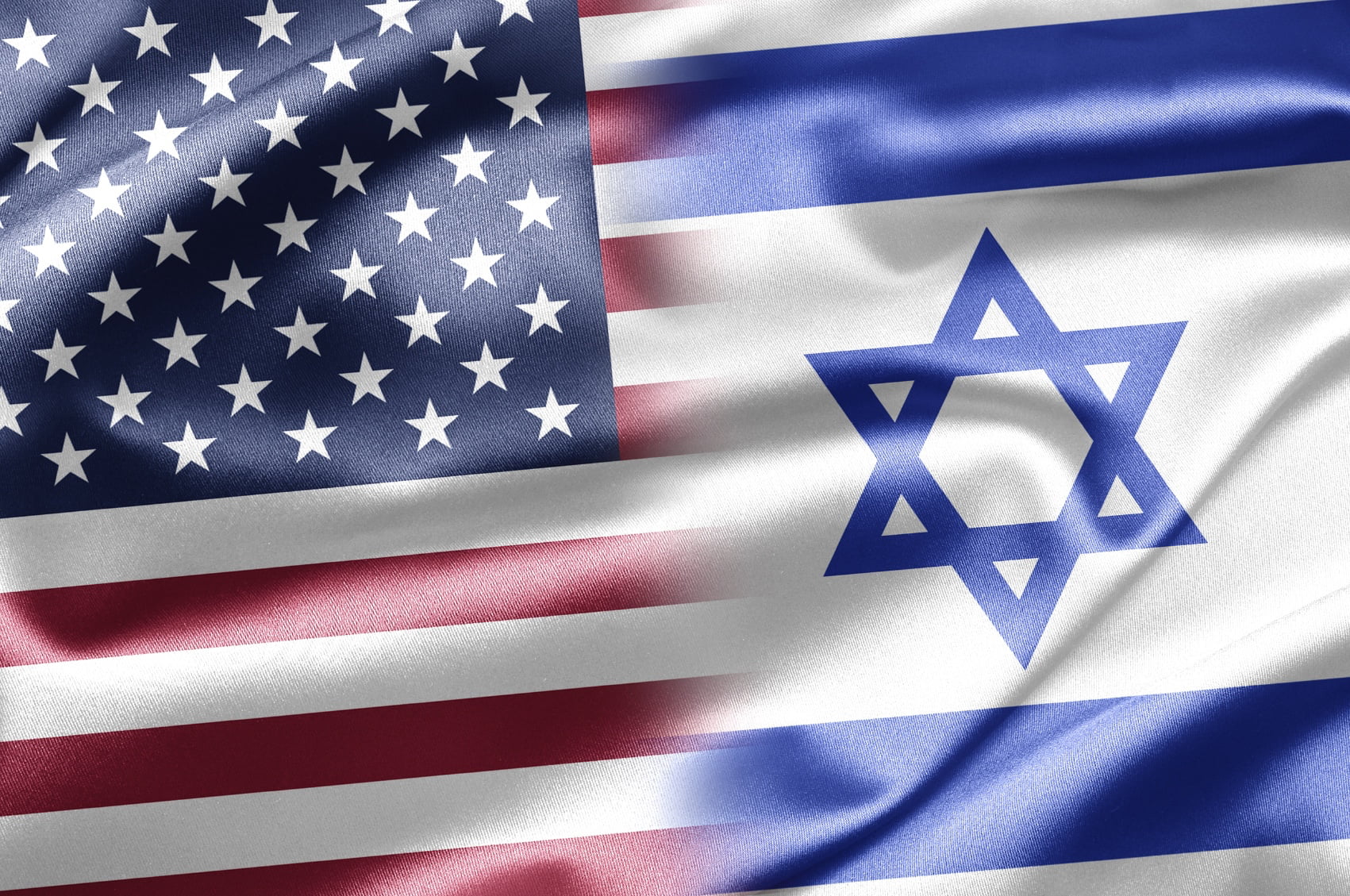 Israel has been hiding indoors, wearing sweatpants and eating ice cream this week following the US’ downgrading of their Facebook relationship status from ‘in a relationship’ to ‘it’s complicated’.

The rumors began flying once the US began publicly flirting with Iran, angering Israel. Despite urging Iran and Israel to hang out together, as the US thinks ‘they’re both really cool’, Israel took offense. After a lot of negotiating and arguing, the US had been spotted more and more frequently with Iran.

Sitting down with The Mideast Beast to set the record straight, Israel – pale and stringy looking, having lost quite a bit of weight – told us: ‘The US is giving me really weird signals – ignoring me in public, being papped with Iran all over town, and then sneaking off to my house late at night to do weird hand stuff.

‘Do they want me or not? We used to be so good together…before Iran came along.’

Reaching out to the US for comment, or clarification, or anything really to get Israel to stop irritatingly sniffling, the US refused to man-up and avoided the question: ‘Yeah, Israel’s cool – did I tell you about all the new laws I’ve just passed? They’re pretty awesome!’

When asked about Iran, the US could barely hide their enthusiasm, but was hesitant to comment: ‘Yeah, Iran’s hot – even nuclear! LOL, jk! I can’t really talk about it.’

Israel has since been seen trying to make the US jealous by spending more and more time with America’s next door neighbor, Canada, who seemed awkward and confused, yet delighted at the unexpected attention.