US Left Reels as Ta-Nehisi Coates Revealed as Bot 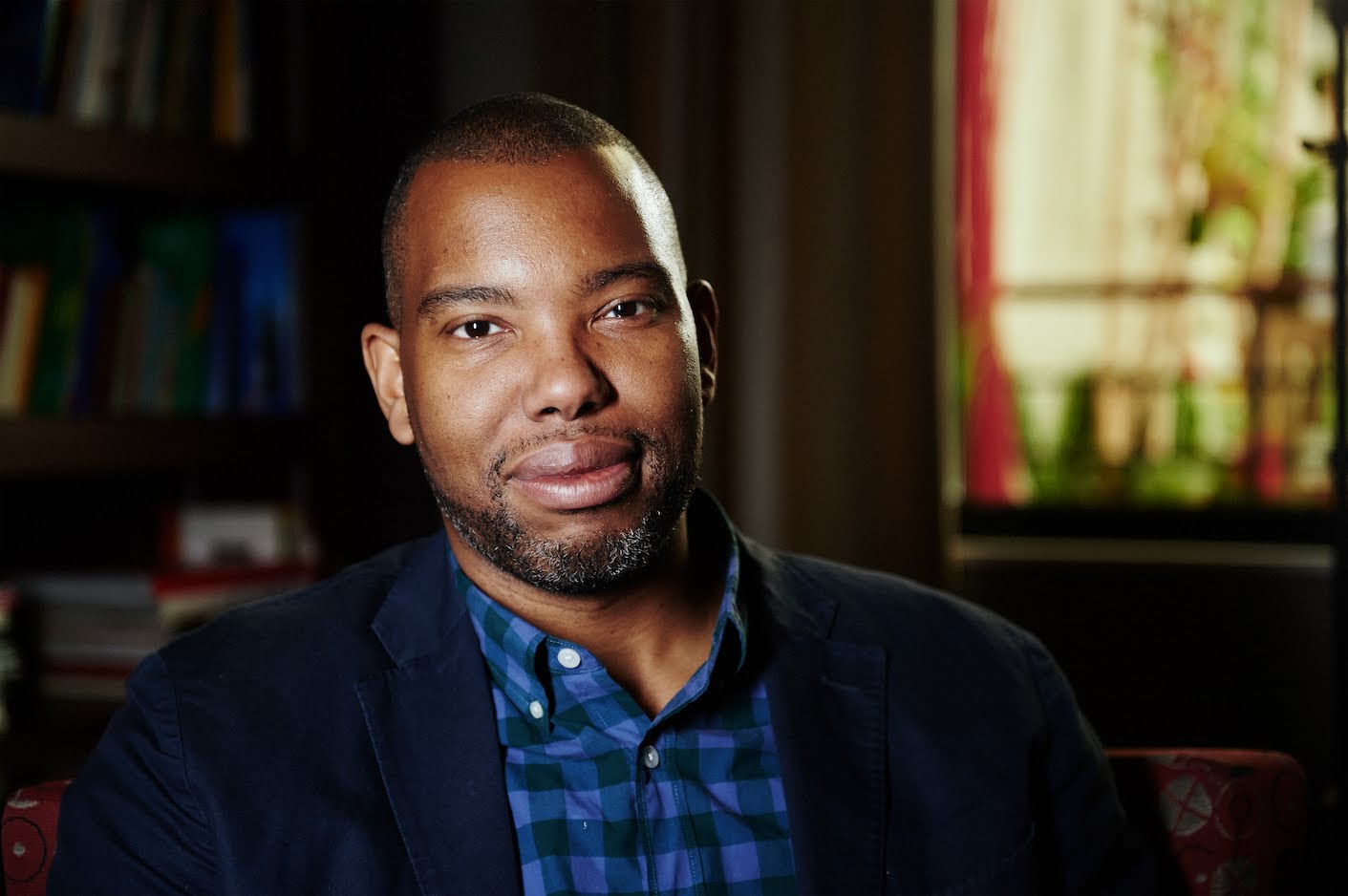 The American Left has lost its pre-eminent thinker, as The Atlantic national correspondent Ta-Nehisi Coates has been discovered to be a Russian bot programmed to write 10,000-word essays tying the day’s lead news item to slavery and segregation.

“It was quite simple, really,” Alexei Sokolov, a 26-year-old programmer from Novosibirsk, told The Mideast Beast. “We just programmed 15,000 pages of Howard Zinn books into the bot, and trained it to plug in the day’s top trending topic using the linguistic structure of a college freshman trying to hit his word count.”

The bot’s popularity exceeded its programmers’ expectations, writing two bestselling books and winning a MacArthur Genius Grant. But a glitch in the bot’s algorithm led it to confuse trending topics and promoted advertisements.

Coates’ readers had mixed reactions, with some die-hard fans demanding a boycott of the popular mints. Soon, however, even his most loyal fans acknowledged something was off, as a reverse search of Coates’ photo revealed him to be an actor in stock images.

“I should have known something was up when he wrote 5,000 words about Kanye West, or when he compared Taylor Swift’s last single to ‘the cackling laugh of Jefferson Davis’ ghost as he chases Frederick Douglas’ spirit out of Starbucks’,” admitted film critic AO Scott, a Coates devotee.

Coates’ downfall delighted his conservative critics. Their joy did not last long, however, as minutes later it was revealed that New York Times columnist Bari Weiss is simply Bret Stephens in drag.

A baffled President Donald Trump has been discussing with close aides how he doesn’t understand “why people are still insisting I’m BFFs with Putin even after I bombed his other BFF.” “I tried everything, but the Fake News Media won’t listen! The minute I said the words ‘Cold War’ everybody in the world, especially poop-faced Mueller, should have stopped doubting...

US Changes Imperial System To Still Not The Metric System

In a surprising development, President Trump, with the full faith backing of the EPA and Betsy DeVos, has moved to officially obliterate the Imperial Measurement System, to unequivocally ‘Make America Great Again’. The new measurements, categorized by the President personally , range in acute specificity from a “Sad Little Marco” to “Yuuuuge”. DARPA is the first government agency to test...

Trump Starves to Death After Restaurants Deny Him Service

Democrats retook control of all three branches of the US government over the weekend, as nearly all Republican leaders including President Trump were denied service at a number of local restaurants, and starved. The effort was spurred by the owner of a Virginia Red Hen restaurant, who turned away Trump’s press secretary Sarah Huckabee Sanders. Once enough progressive restaurant owners...