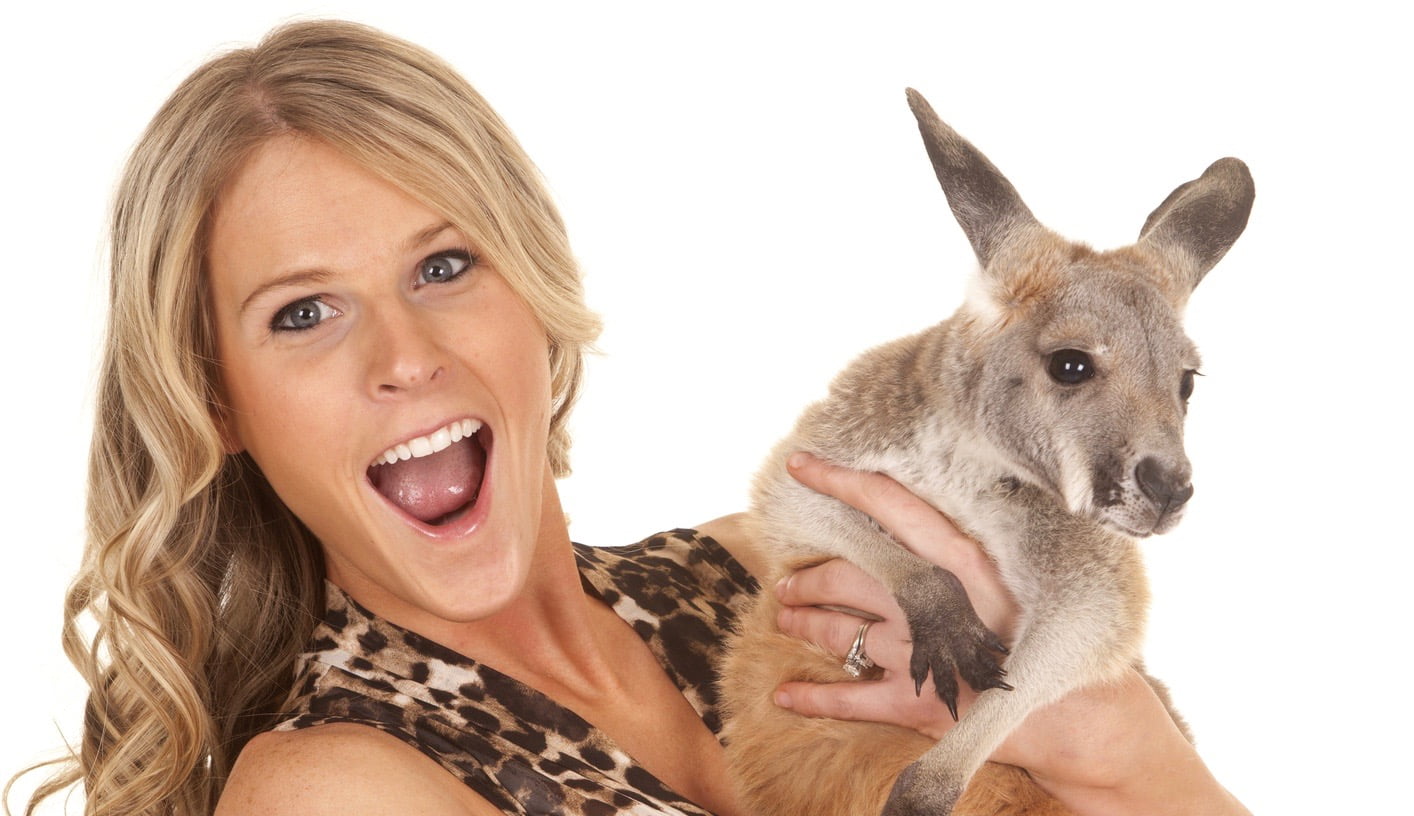 The United Nations Department for the Elimination of Cruelty and Exploitation of Non-Human Terrestrials (UNDECENT) has published a groundbreaking report that challenges the widespread belief that the Middle East is home to the world’s largest concentration of zoophiles.

“Despite the endless derogatory jokes about Arabs and Muslims copulating with camels, goats etc., it appears that the world’s highest rate of bestiality is in fact found in supposedly ‘enlightened’ Australia, followed closely by nearby New Zealand,” said UNDECENT’s chief researcher, Prof. Humphrey McShearson.

“In 2015 alone, over 30,000 incidents of sexual assault against kangaroos were reported in Australia, with a further 7,369 cases of koala molestation and 5,012 instances of indecent wombat abuse,” a clearly disgusted McShearson told the Mideast Beast. “And that’s just what was reported to authorities – these statistics are in all probability just a grain of sand in the true desert of Australia’s bestiality epidemic,” he warned, adding, “one deranged individual even died while trying to force his penis into a small crocodile’s mouth!”

RELATED: IDF Hands Out Medals for not Making Camel Jokes

“As for New Zealand, where sheep outnumber people by six to one, the figures are similarly disturbing,” said McShearson. “Based on anonymous polling combined with police and animal welfare agency statistics, nearly 55,000 people, or 1.2% of the population, have engaged in ‘romantic relations’ with the defenseless wooly mammals since 2010.”

Meanwhile, Arabs across the Middle East were jubilant, sharing the study’s results widely on social media. “Take that, Islamophobes! UN report on ‘Animophilia’ gives new meaning to Aussie reputation for being world’s “friendliest” people;);),” posted one Saudi Facebook user, while another in Egypt wrote: “Yay!! Finally, proof that camels are *not* called ‘ships of the desert’ because they’re ‘filled with Arab semen’!!!”