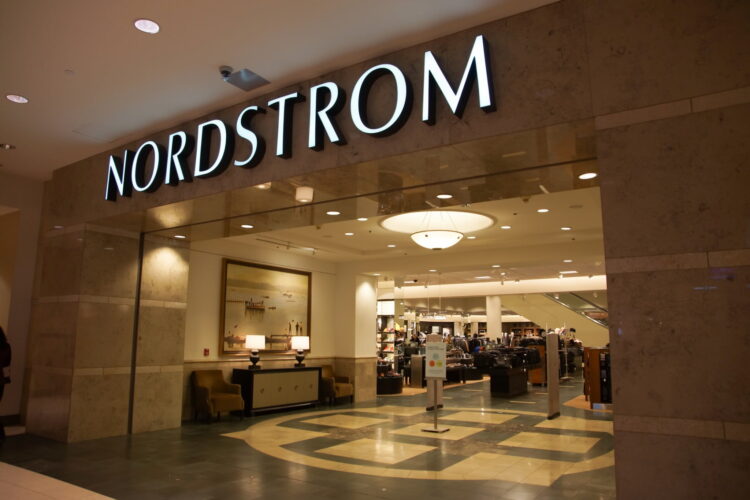 Saying that the fight against radical Islamic terrorism could wait until more important matters are resolved, President Trump has called on Russian President Vladimir Putin to turn back fighter jets headed to Syria and redirect them to target Nordstrom locations throughout the US.

Trump’s request came after Nordstrom dropped the apparel brand of the president’s daughter, Ivanka, after anti-Trump activists called for boycotts of companies carrying the brand.

“Listen, we will deal with ISIS, believe me. They are some bad hombres, or whatever an hombre is in Arabic, and we’re going to get rid of them, eventually,” Trump explained. “But what Nordstrom did to my daughter was awful. Much worse than anything ISIS ever did.”

Despite Trump’s request, there were no signs that Putin planned to turn his attention from the Syrian city of Aleppo to Nordstrom headquarters in Seattle. As of press time, Russian planes were still bombing Syrian targets, drawing protest from National Security Advisor Michael Flynn.

“I just don’t get it. We do everything Putin asks, we defend him on Bill O’Reilly, we pull away from NATO, and he can’t do us this one solid?” an indignant Flynn asked. “This is the opposite of what he promised me before the election.” 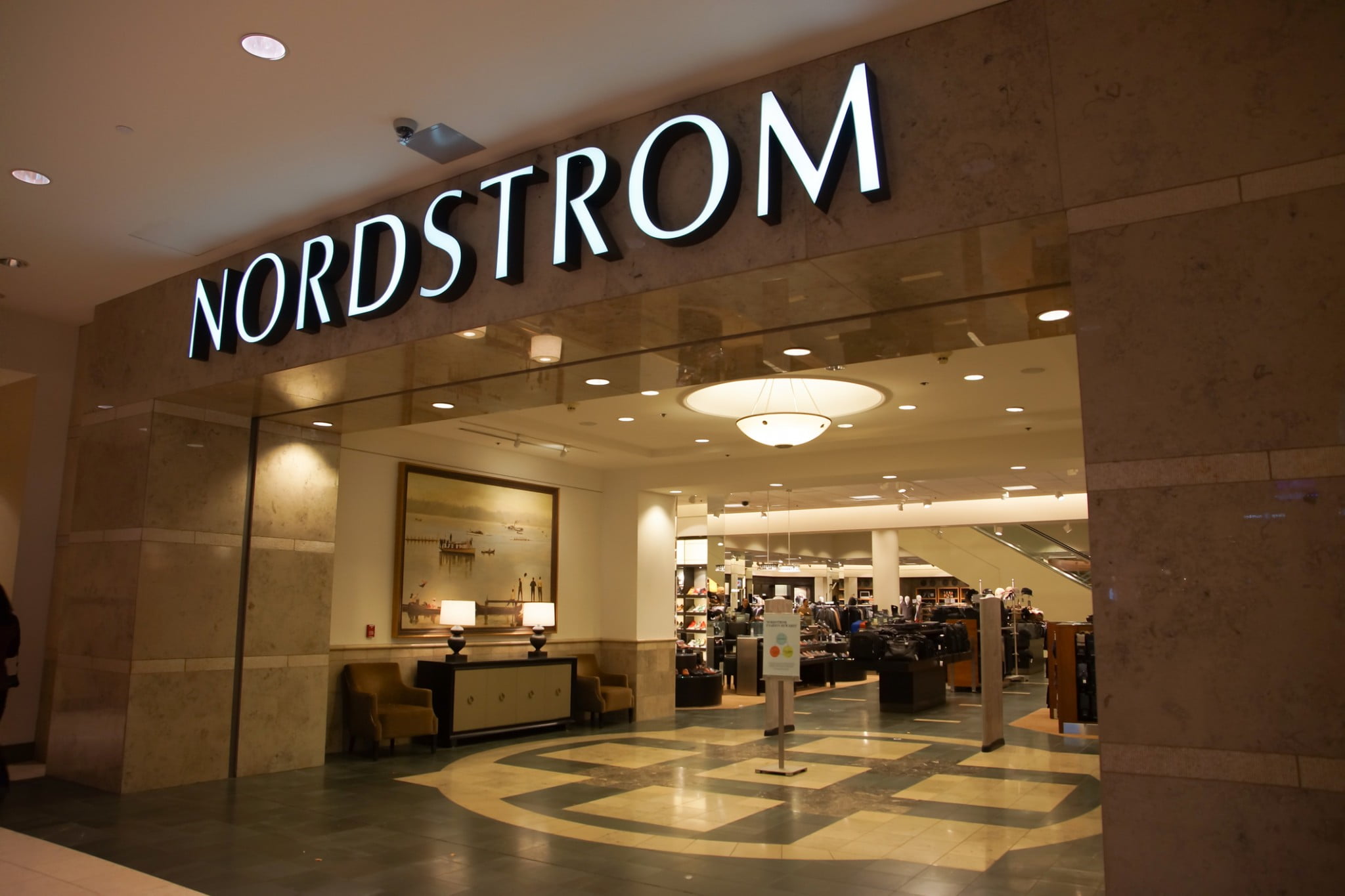