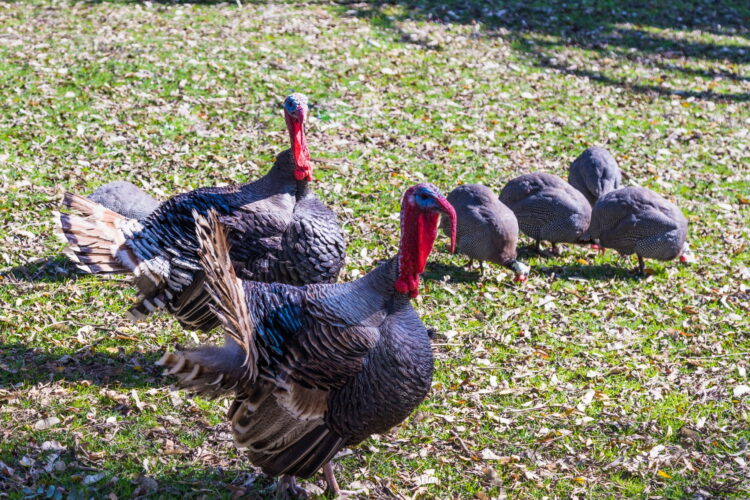 In a confused response to Turkish President Recep Tayyip Erdogan’s sanctions on American officials, US President Donald Trump announced a ban on the import and export of turkeys.

Furious over news of Erdogan’s sanctions and the imprisonment of Andrew Brunson, an American pastor arrested in Turkey, Trump insisted that the US would boycott the fowl in retaliation. Advisors’ desperate attempts to explain that the Republic of Turkey had nothing to do with the large indigenous birds were in vain, as Trump insisted that “all turkeys will pay for their leader’s actions.”

“If these turkeys want to get back on our good side,” Trump proclaimed, “they better tell their president to get in line.”

Trump’s action dealt another blow to the US agriculture sector, already reeling from recently-enacted tariffs. Trump, however, insisted that only taking a hard line would stop the birds from taking advantage of American generosity.

“I am sick of losing to these radical Islamic turkeys,” Trump said after being informed that Turkey is a predominantly Muslim country. “It is time that we extend the Muslim ban to birds who try to infiltrate our country and hold our citizens hostage.” 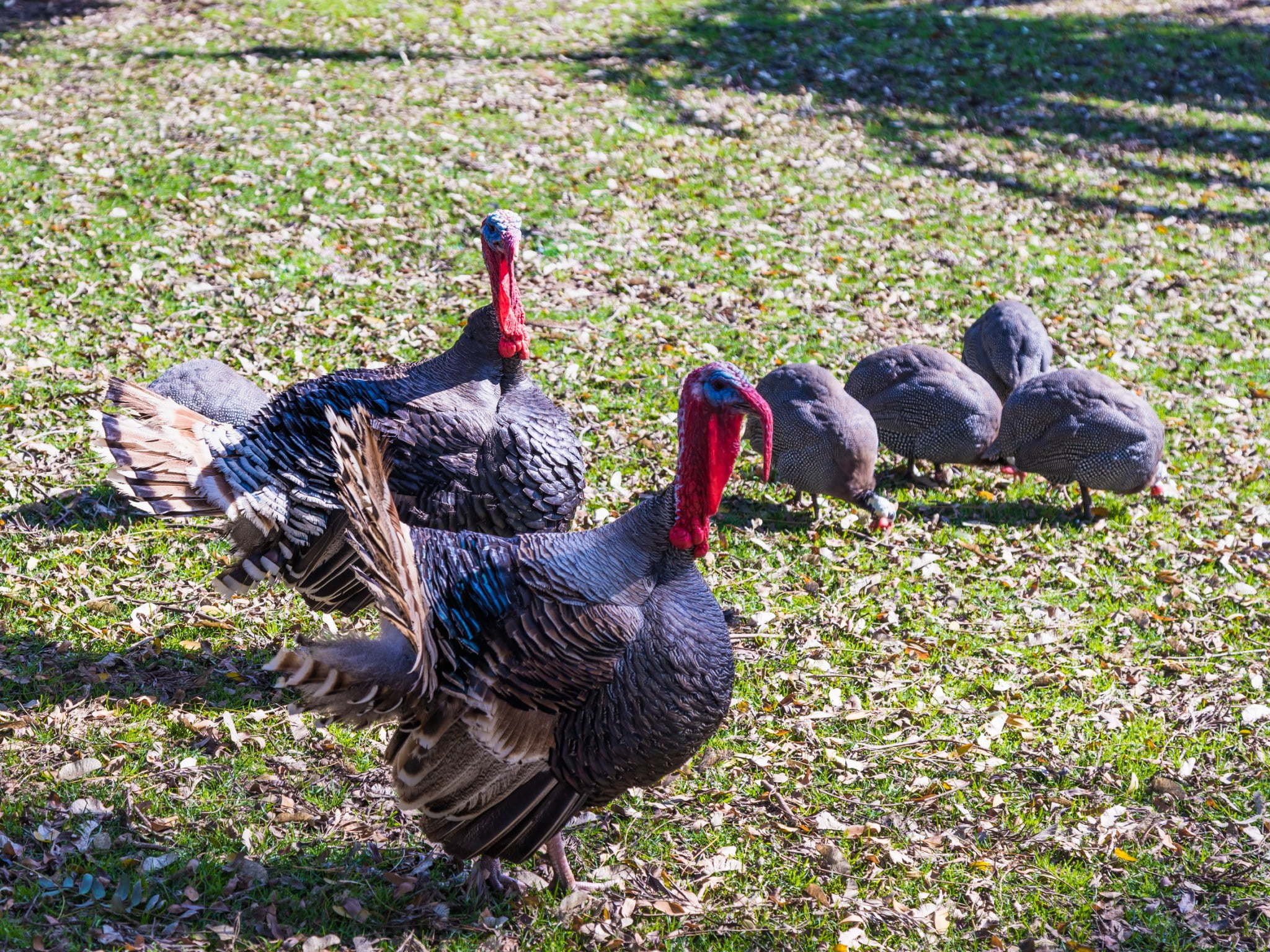