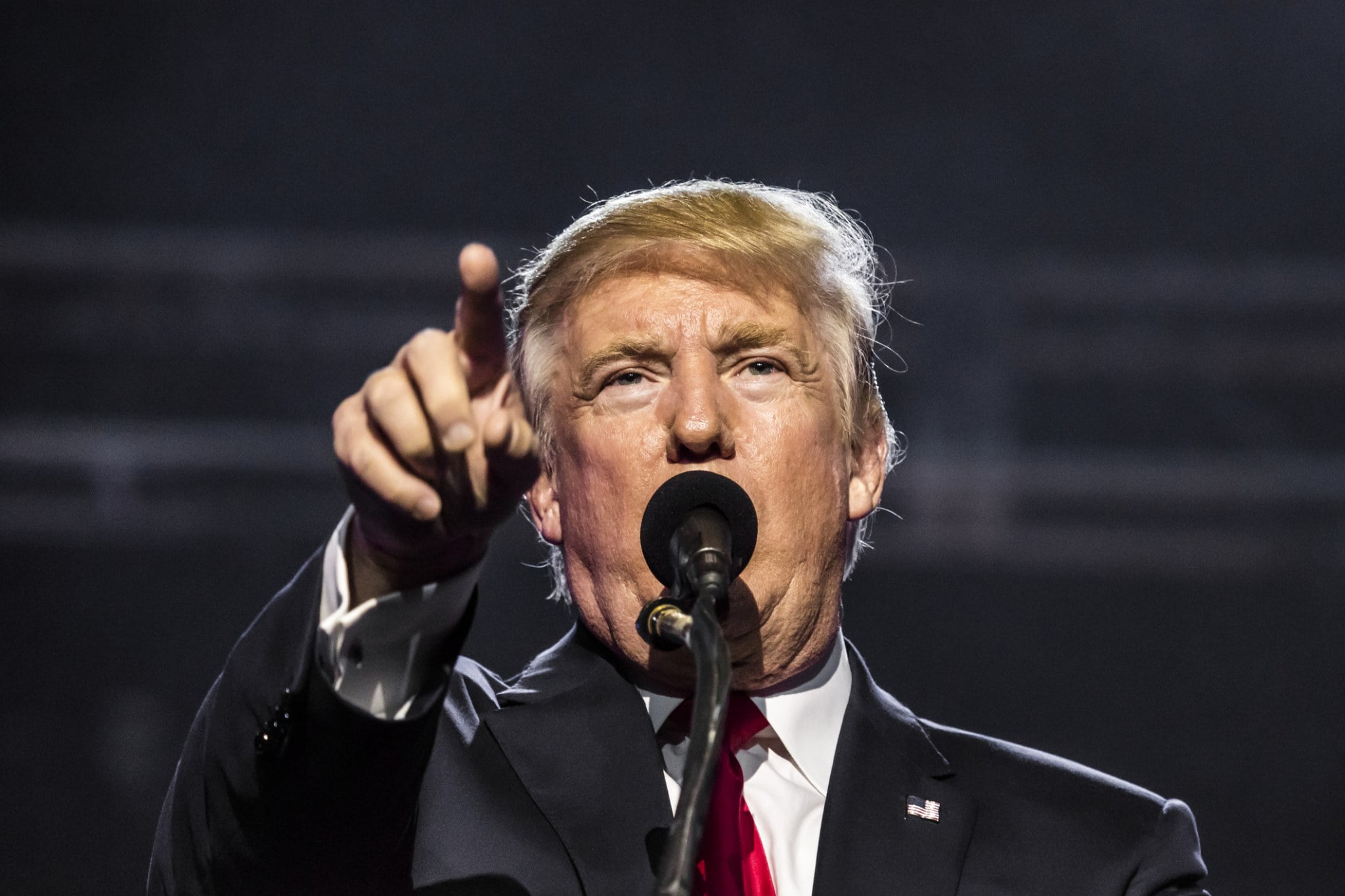 Speaking to the press, President Donald Trump, who is not known for apologizing, apologized. “Last week I compared Omarosa to an animal. That was harsh, and I should not have done that.”

“And let me just say, nobody knows animals like Donald Trump. Animals love Donald Trump. I have a lot of friends who are animals and they all say very, very great things about me. The fake news media will not tell you this but, animal unemployment has just been recorded to be the lowest rate ever. Period. End of story. Somebody please inform Jay-Z.”

Several notable figures have praised the President for his statement, including former KKK Grand Wizard David Duke who tweeted: “So much compassion from Prez. Loves animals. I don’t often make this comparison, but we all know how much Hitler loved his Alsatian.”

Korean Leaders to Give Hand Holding Lessons to Trump and Melania

Last week’s denuclearization talks between North and South Korea went astonishingly well – so well in fact, the duo is offering hand holding-lessons to the US President and First Lady.   “Donald cannot just grab her by the hand,” said Kim with Moon nodding in agreement. “Melania should not want to defect from the marriage. Trump needs to read the potentially...

The Trump administration is under fire again, regarding the conditions of migrant children being held in camps along the border.  Amnesty International and the UN have already condemned the United States; however , the UN has not yet found a way to blame the camps on Israel, but they have a commission tirelessly at work. Many have decried the practice...