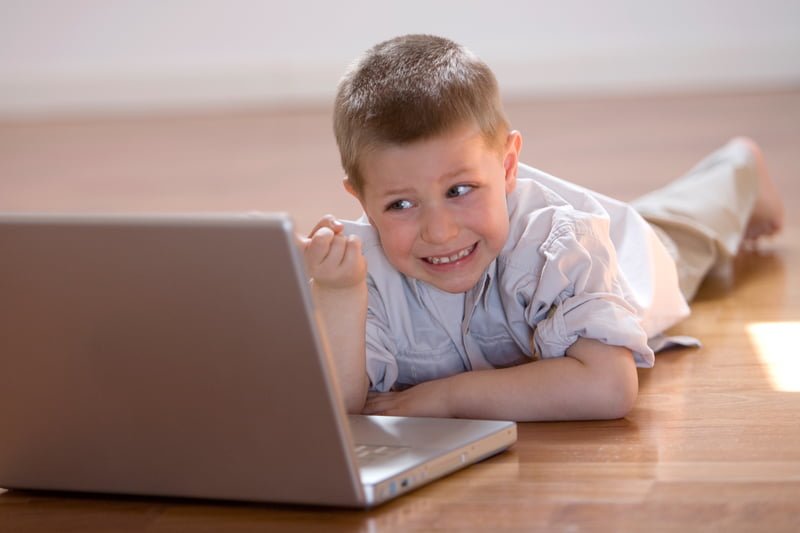 In statement released by the Prime Minister’s office this week, Times of Israel blogger and part time social-media activist Aharon Landenbaum has “forever changed the course of Israeli history.”

Although Landenbaum offered no practical advice, or measures that could be taken to address the issues he raised, his one-time blog was heralded as “perhaps the single greatest intellectual achievement since the state’s founding.

A spokesman for the Israeli Government commented, “After reviewing this incalculably valuable treatise on the state of Israel’s political affairs, the current administration has been left with no choice other than to completely re-evaluate its position on nearly every major issue. The conflict in Israel has been raging for over a century, but we’re happy to announce, that with Landenbaum’s help, it’s solved.”

RELATED: Deal Reached: Next War Will Be Fought Exclusively in Social Media

According to various sources within the Knesset and the defence establishment, Landenbaum’s blog entry has left leaders speechless across the political spectrum. A stricken Isaac Herzog (the winner of ‘Runner Up’ for Prime Minister) was quoted as saying “I mean, shit, I’ve just been wrong about everything. The fact that the Israeli people let me get this far is astounding.” Naftali Bennett was spotted huddled in a corner, quietly drafting a letter of resignation between bouts of tears.

Clearly, bloggers are crucial, and there is no reason to question the importance of their personal opinions which are simply uploaded to a website and never subject to expert review.